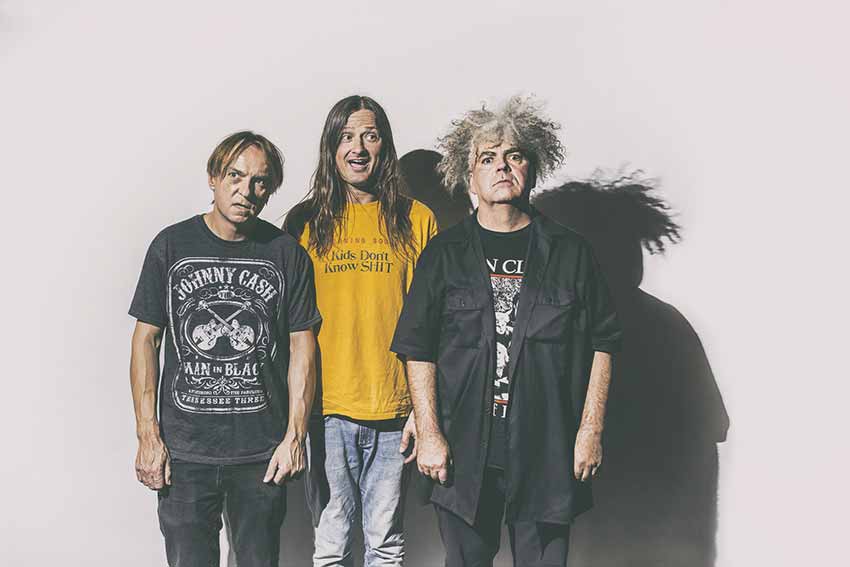 Following their recently announced ‘The Electric Roach Tour‘ in June, Washington heavy rock act The Melvins will hit U.S. road once again for their just announced ‘The Five Legged Tour’ — see all confirmed shows below.

The trek announcement reads, “Not to be confused with the band’s recent acoustic collection of a similar name (Five Legged Dog), the electrified trek kicks off Sept. 5 in San Francisco and wraps up with a special outing at The Halloween Freakout, a one-off, Los Angeles based festival (more details to be announced soon). Tickets for the seven-plus week tour are on-sale this Friday at 10 am local time. We Are The Asteroid open on all dates.”

Melvins mainman Buzz Osborne comments on the run, “Nationwide once again! Nothing like touring the USA in the fall. Everyone’s a winner!” 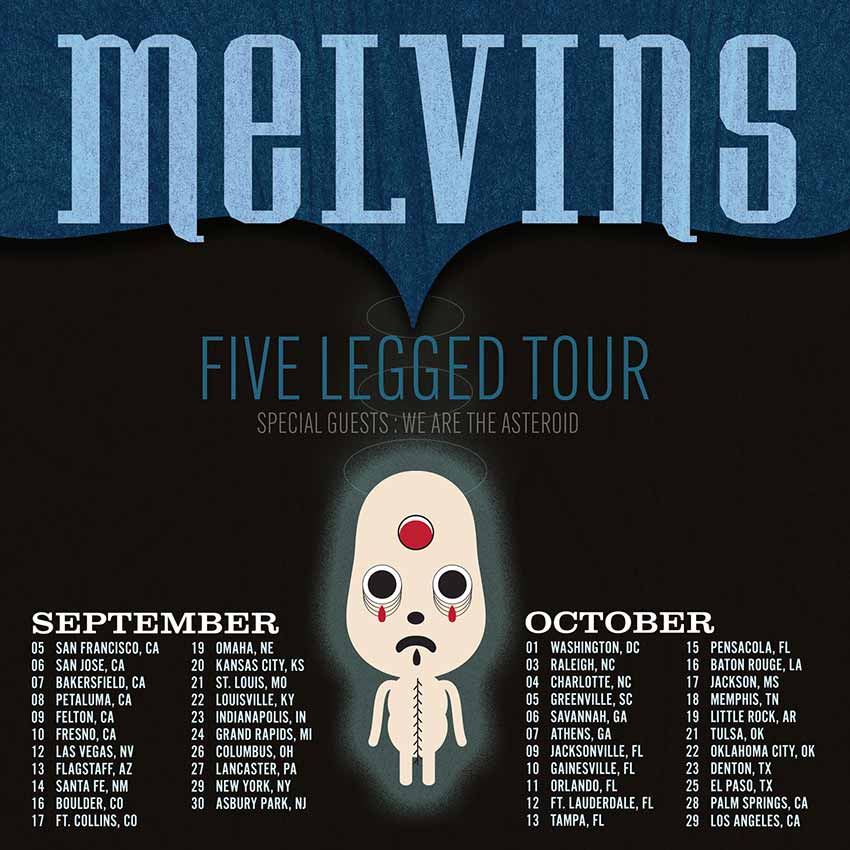