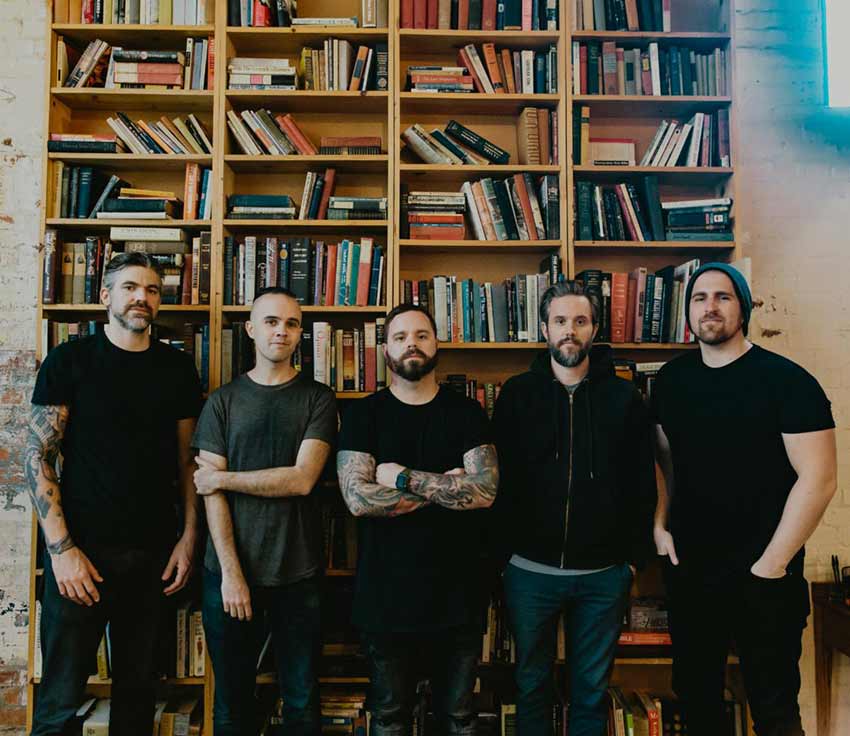 Proggy metal favorites Between The Buried And Me have unleashed their new single titled “Revolution In Limbo” — stream the tune below in official visualizer form. The track appears on the band’s upcoming new album dubbed ‘Colors II,’ which comes out on Friday, August 20th through Sumerian Records (pre-order).

A presser states, “Revolution In Limbo” follows the release of first single “Fix The Error” which spawned a brilliant animated music video, paying homage to the 90s cartoons the band grew up watching. “Fix The Error” debuted in the top 10 on the iTunes Metal charts and was the third most played track on SiriusXM’s Liquid Metal the week it launched. Fans were so excited by new Between The Buried and Me music and the announcement of ‘Colors II’ that the first pressing of vinyl pre-orders completely sold out in just 24 hours.”

Regarding the impending opus, lead vocalist and keyboardist Tommy Rogers comments, “Especially with 2020, we really wanted to give it all we could and show the world we’re still here. That’s part of the reason we named it Colors II. We were in a similar spot when we did the first Colors. Back then, we had just gotten done with OZZfest. We were wondering, ‘Where do we belong in this music scene?’ We still struggle with that. At both of these moments in our career, we decided to just be ourselves and write the best album we can. We came out guns blazing, and I feel like it’s some of our most creative material in a long time.”

Lead and rhythm guitarist, backing and lead vocalist Paul Waggoner adds, “Colors was very much our attempt at a do-or-die statement. We had to establish our identity and be who we really wanted to be in order to have a career. This time around, our industry was shutdown for a year. Once tours were cancelled due to the Pandemic, we were like, ‘We’ve got to write a record, and it’s got to be good’. We had to do something next level.”

‘Colors II’ track listing:
1. Monochrome
2. The Double Helix of Extinction
3. Revolution In Limbo
4. Fix The Error
5. Never Seen/Future Shock
6. Stare Into The Abyss
7. Prehistory
8. Bad Habits
9. The Future Is Behind Us
10. Turbulent
11. Sfumato
12. Human Is Hell (Another One With Love) 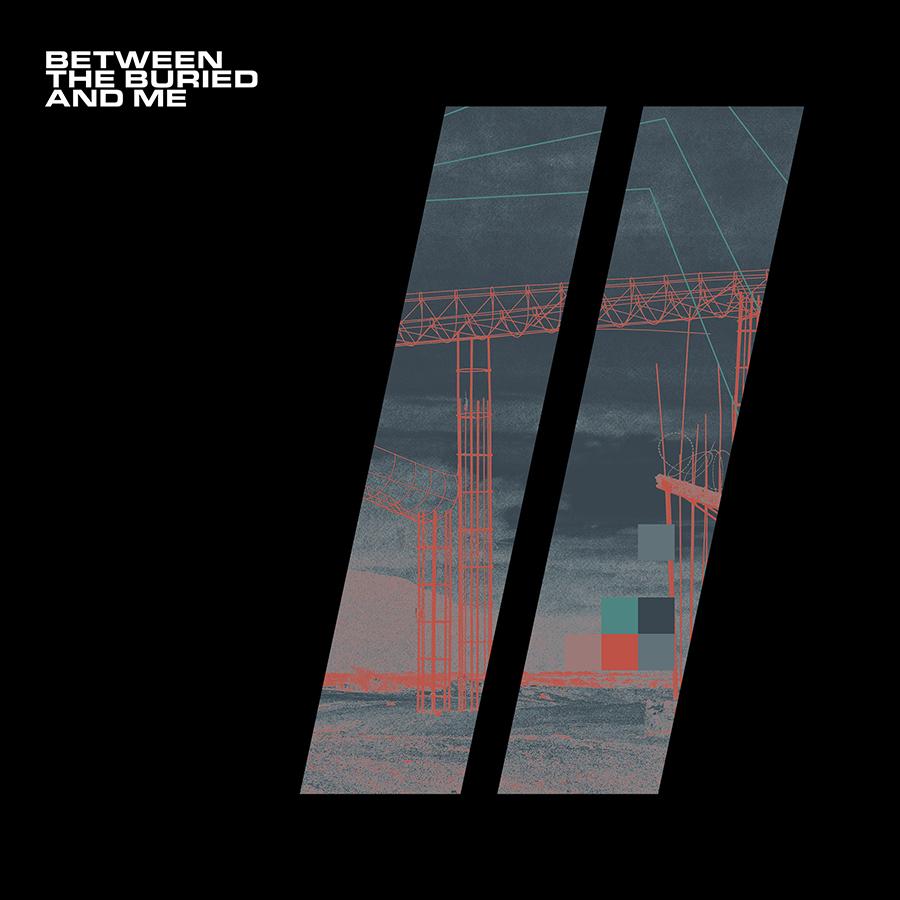