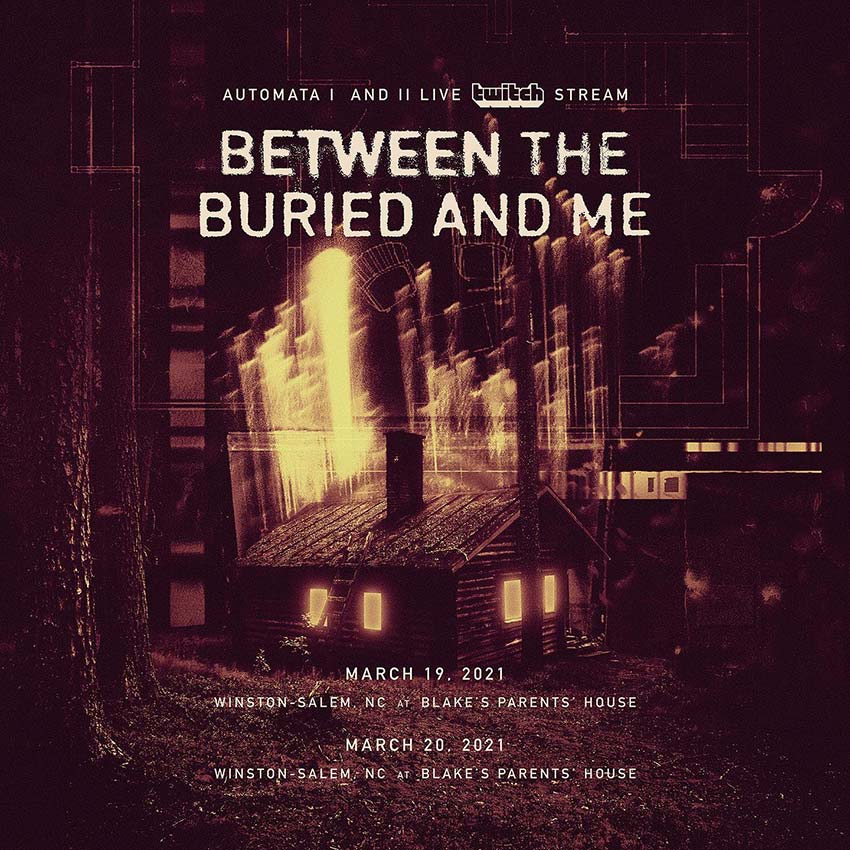 North Carolina proggy metallers Between The Buried And Me have announced plans to air a trio of streams in March, which will see the band dishing out full performances of their most recent records “Automata I” and “Automata II” along with an in-depth discussion on the albums.

As we head into the void of another year, we’ve decided to host another weekend streaming event, this time playing Automata I+II in their entirety. These will be live, full-band performances in the basement of Blake’s parent’s house. Two of these songs we have never played live together, so who knows what’s going to happen!

There will be two performances followed by Q&A chats for subscribers and then a deep dive into the studio session where we can answer anything you want to know about the record. The streams will be free for everyone over on our Twitch channel and we will announce more details about the entire event in the coming weeks. Don’t worry, whenever it’s safe to tour again, the 20 year/Great Misdirect tour will be the first thing we do.⁣ 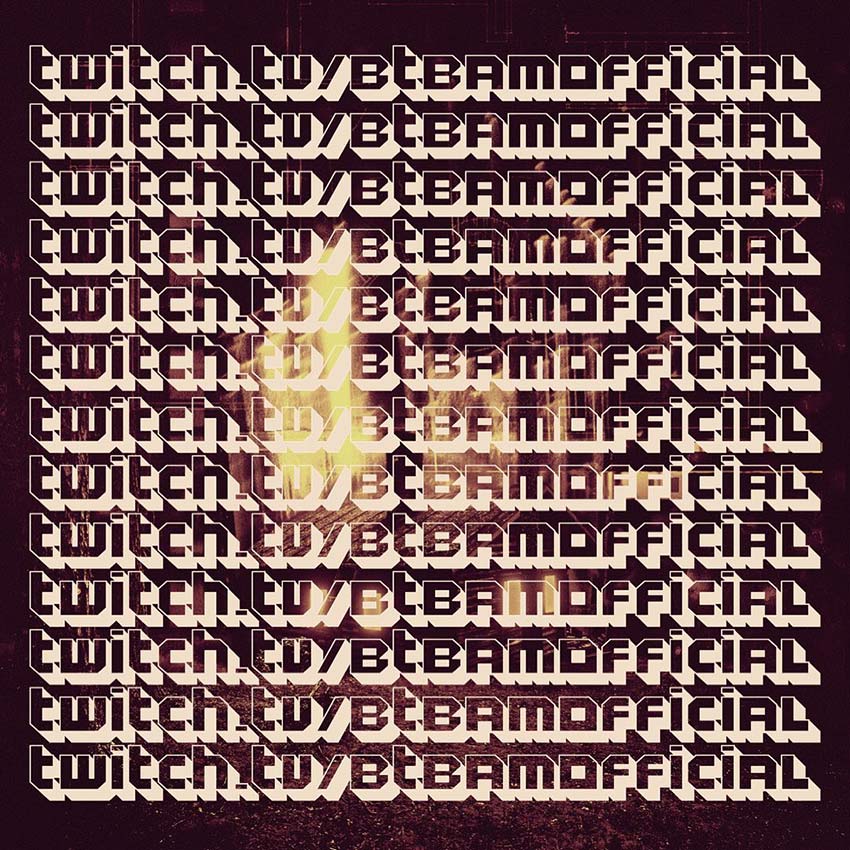