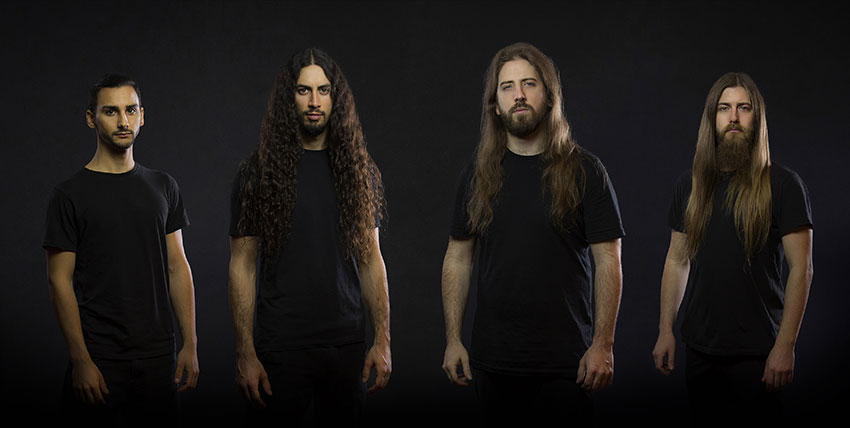 BEYOND CREATION has teamed up with Ghost Cult Magazine to premiere the new video for the song “Surface’s Echoes.” The track is taken from the band’s 2018 release, ‘Algorythm,’ which was nominated for a JUNO-Award and won the Independent Music Award for “Best Metal/Hardcore Album.” The video can be seen at THIS LOCATION [also posted below].

BEYOND CREATION comments: “‘Surface’s Echoes’ is one of our favourite songs to play off of ‘Algorythm,’ so we simply had to make a music video in a live setting with the track. Once again shot in our hometown of Montreal with Ismael Mossadeq as a director, we knew it would capture the highly powerful vibe that our city is notable for among touring metal bands. Enjoy, share, like and subscribe! Peace!”