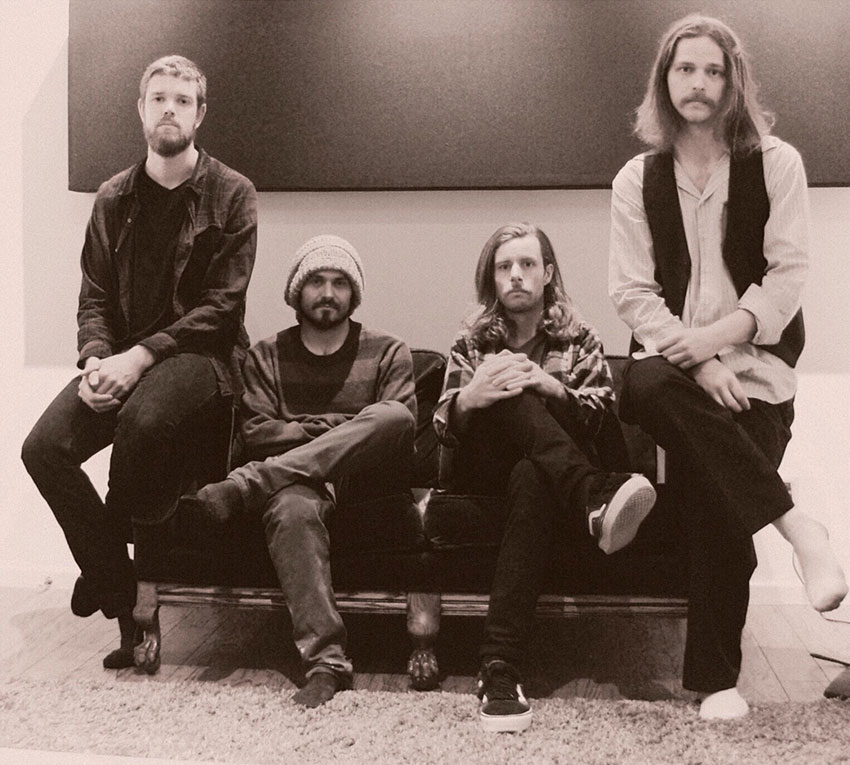 Visual instrumental prog band LAKEMAN is sharing with fans their music video ‘25,000 + Hectares’ in support of their EP “Progenitor” released this past November.

The track is the shortest LM song ever recorded clocking in at a little over 7 minutes. The song is a sonic meditation inspired by the forest wildfires that sweep through the Okanagan Valley in British Columbia, Canada on an annual basis.

The band adds about the track:

“The Ponderosa pine in the area relies on fire to open its cone husks to spread its seeds. Destruction breeds creation. The song’s birth was quick yet meaningful. It had a feeling of something writing itself or being channeled by an unknown source. The song balances two simple chords breathing back and forth through different forms of intensities. Josh Pym screams falsetto’s through the pickups in his guitar while Josh Bissonette weaves a harsh bellowing electronic ambiance over top of the pulsing rhythm section.”

The video tale can be viewed here:


“Progenitor” is the second audio-visual release from LAKEMAN. Most of the EP was recorded live off the floor by Kaylub Burke at the Center for Arts and Technology with mixing and mastering by Andy Ashley. Visual elements for the EP were filmed and edited by Jonathan Robinson, and lighting was operated by Joshua Goodwin.

“We all seem drawn to lo-fi expression for this project. I personally love to capture moments rather than reproduce them. 90% of “Progenitor” is live off the floor, recorded as a band playing together in a room. I would not suggest this for most bands, it is a waiting game to find the take that everyone played their best and usually, time is not a luxury when you are in a studio. However, you have to learn to love your blemishes and flaws as a band when you record this way. It is a form of radical self-acceptance. I like to also add that we have 20 more minutes of recorded music in production to release after “Progenitor”.

“Progenitor” is available for stream and download via Bandcamp.
CD and vinyl versions that feature individual one of a kind acrylic pour artwork are sold out.
(Watch the EP art creation video here.)
Music Video – Powers Creek – here.
LAKEMAN has a devoted cult-like following throughout the Okanagan Valley and British Columbia. The band’s long-form instrumental and genre-bending approach beckons audiences of various musical forms. They revel in the band’s ability to exchange instruments everything from drums to guitars, bass, keyboards, synthesizers and lately even the fiddle and banjo. All this happens on stage while the music continues seamlessly through ambient soundscapes.

The overall theme of the band is a sonic meditation of the veiled and macabre history of the Okanagan valley. The group finds their sound in a deeply collaborative approach, very little composition is done apart, and there is no “songwriter”. The band starts the compositions by first improvising together, the feel of each improvisation can be vastly different based on who is playing which instrument. As mentioned earlier the band does not have assigned instrument roles as most other bands traditionally do. You can find anyone of the members doing anything from turning knobs on a synthesizer to singing into a violin before they started bowing it. After finding the improvisation the band likes, they then begin the long process of composing around this initial improvisation. Once a LAKEMAN piece of music starts to take form the band will start considering a local myth or legend to devote the theme to, this deepens the band’s thematic composition. This is when the piece will usually take its final or close to its final form. 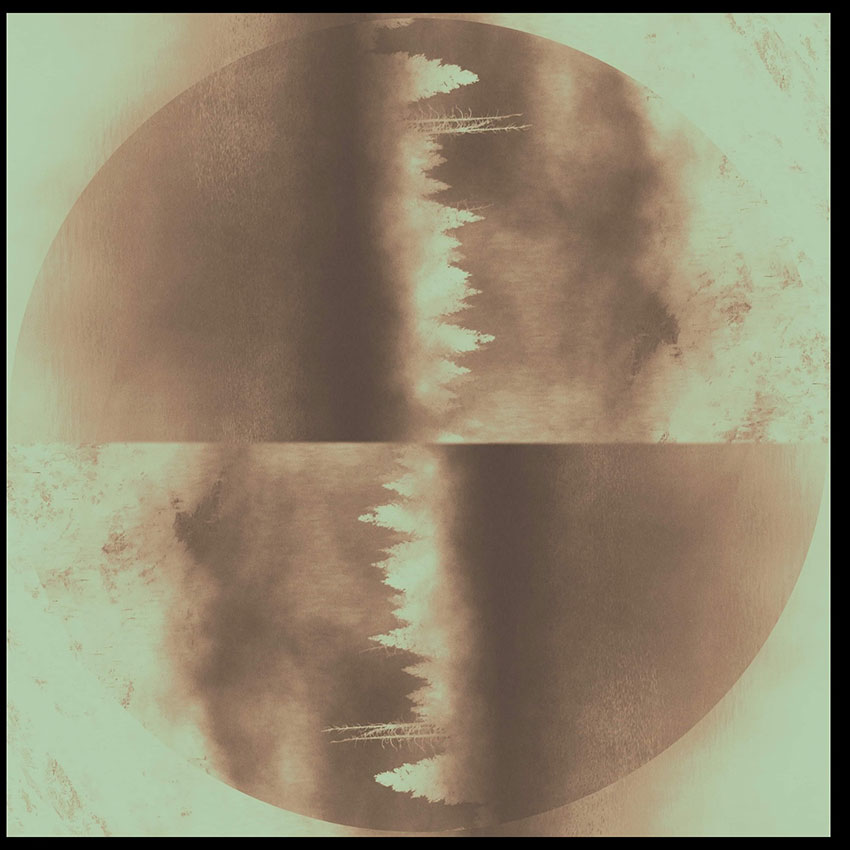