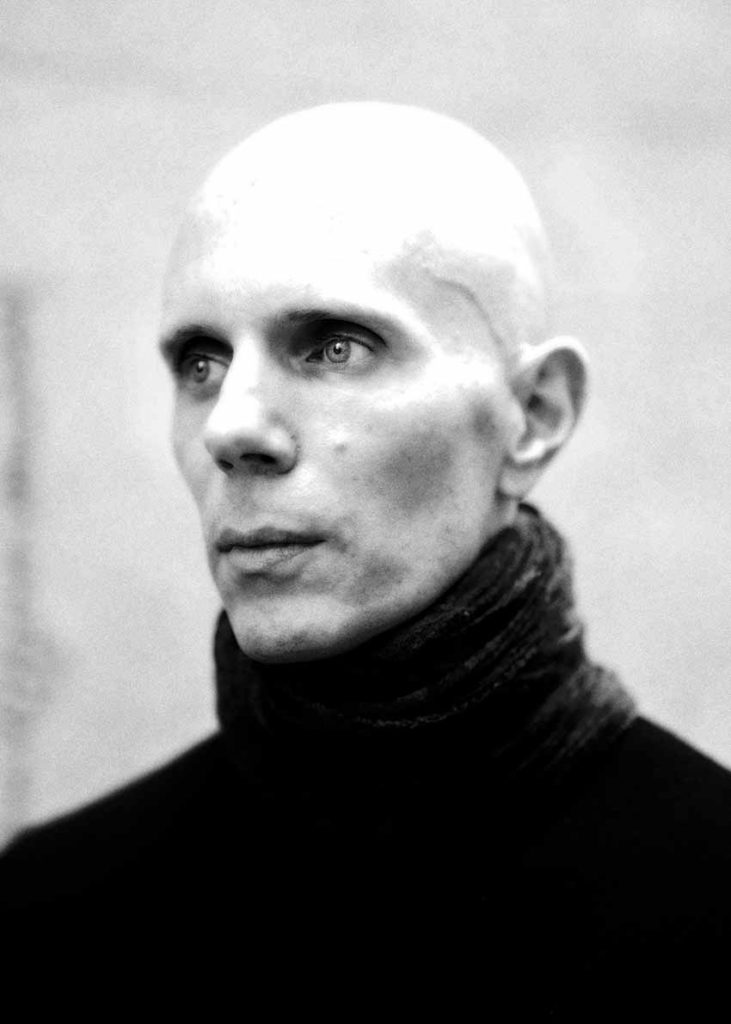 Billy Howerdel (A Perfect Circle co-founder/guitar player) has announced plans to embark on a solo North American tour later this year. The outing features a stop at Milwaukee’s ‘Summerfest’ and gigs alongside Puscifer — see all upcoming shows below.

Billy Howerdel is hitting the road in support of his upcoming debut solo album, ‘What Normal Was,’ which drops on June 10th through Alchemy Recordings/Rise Records/BMG (pre-save). Check out new video single “Poison Flowers” after the tour dates.

“This is me stepping back into my early teen self and making the record I would’ve made if I had the means and the knowledge when I first picked up a guitar—just in 2022,” Howerdel says. “It’s that moment as a kid when you hear a record, close your eyes, and go somewhere else. That was the time I found my lane, so to speak.”