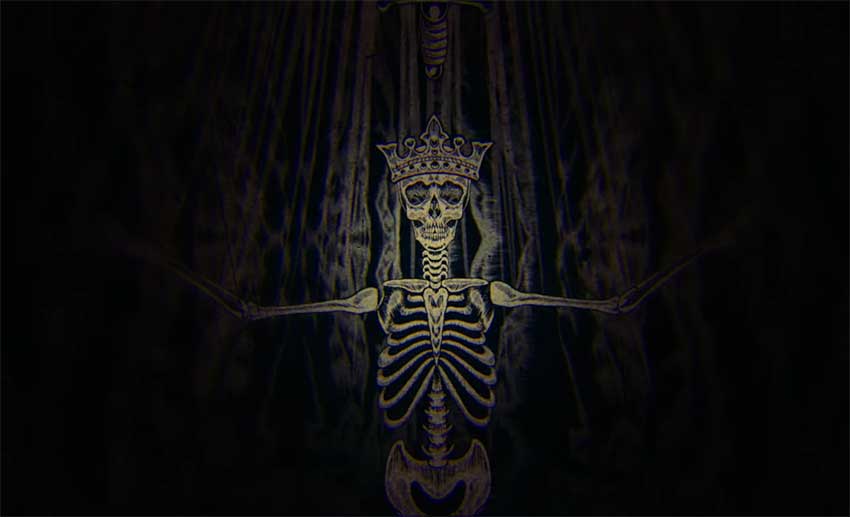 “We had always wanted to use it,” said guitarist and vocalist Andy Thomas regarding the new track which was written back in 2008. “With [guitarist Ethan McKenna] returning to the band it felt right. The song deals with notions of a creator and our connections to whatever that force may be. I am particularly proud of James’ vocals and Ethan’s perfect guitar solo.”