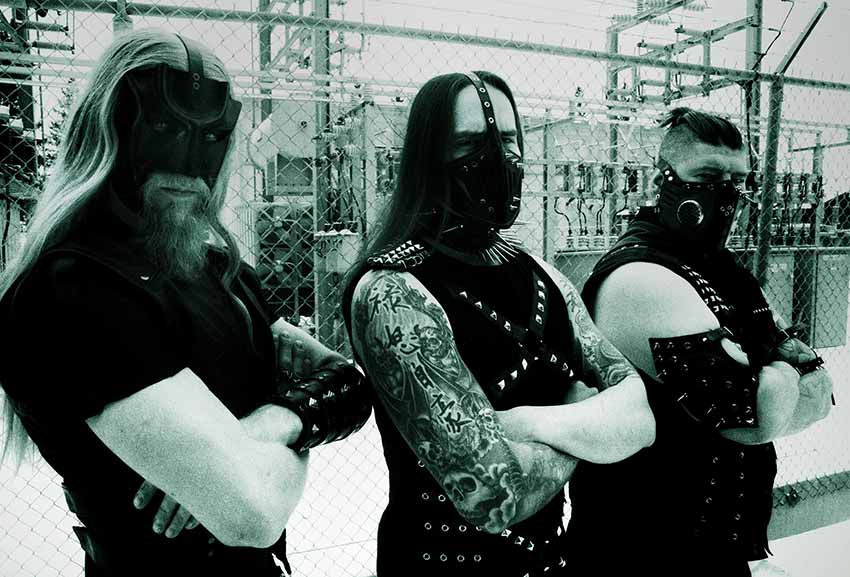 Canadian blackened metal punks Black Pestilence have premiered (via Decibel) their new song “My Will To Power” (in lyric video form), off their sixth studio effort, ‘Hail The Flesh.’

The catchy, upbeat track takes the unmistakable unique sound of Black Pestilence and warps it into an anthemic, satanic onslaught of punk-infused black metal with electronic tinges that challenge genre standards.

No strangers to pushing boundaries, Black Pestilence has been making waves across Canada and Europe since 2008 and is excited to share their latest album with fans around the world.

‘Hail The Flesh’ will be fast, and chaotic. Lyrically, for it, I talk about glorifying the carnal lifestyle and celebrating Earthly pleasures and indulgences. I am inspired by so many different avenues for lyrics. Without sounding too cliche, most of the lyrics are about Satanism, but not on a theistic level, just true, carnal, humanistic Satanism. Many other songs are also about social issues.

Stream “My Will To Power”: 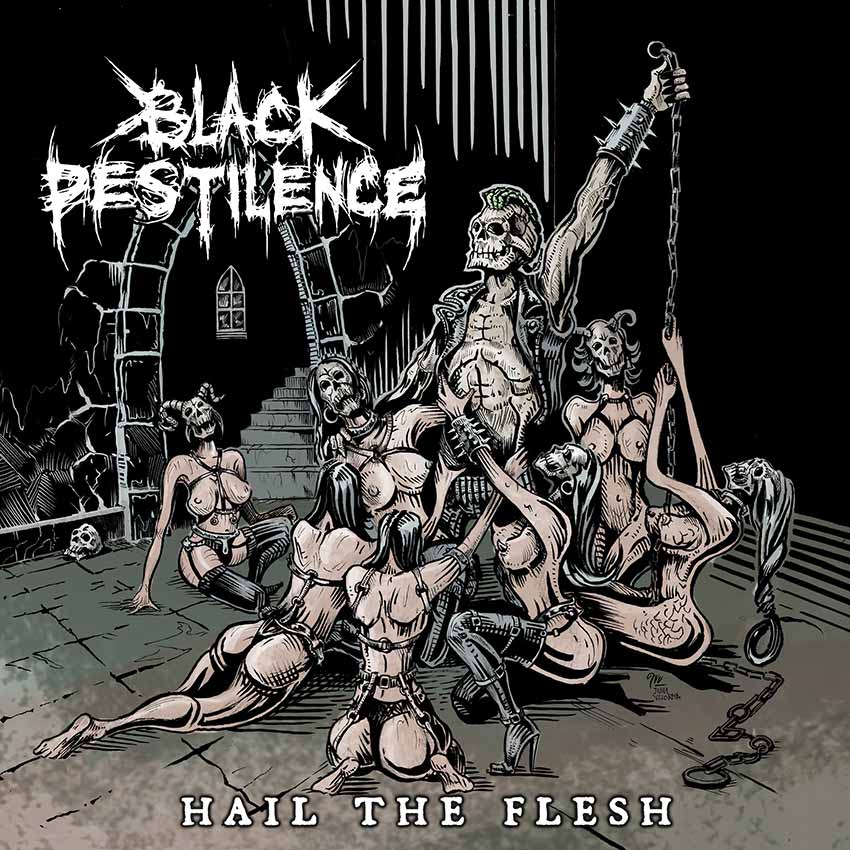