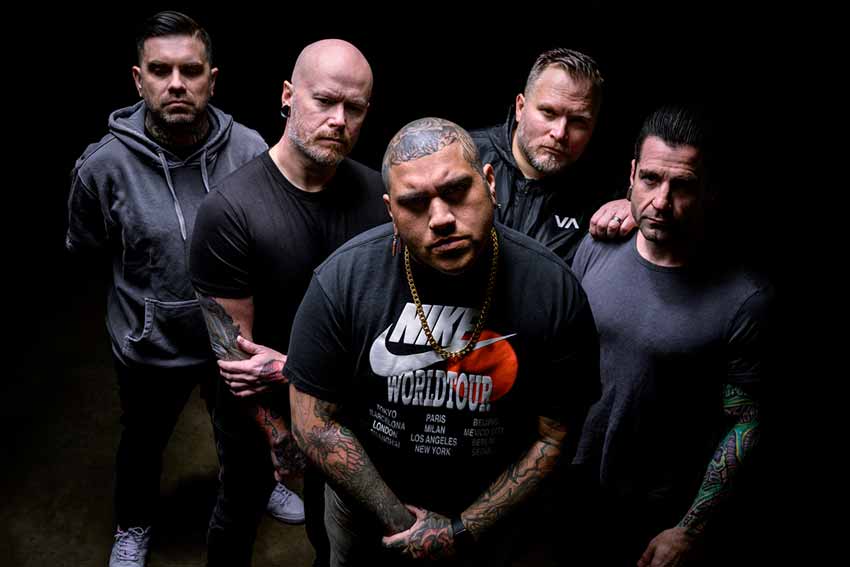 Orange County, California-based metal outfit Bleed the Sky have announced that they have terminated vocalist Rudy Flores. In a statement released to the press, the band says:

“It is with regret that the band had to make the decision to release Rudy Flores as the vocalist of the band. We were not able to see eye to eye on a lot of important issues. We wish Rudy the best in all of his future endeavors. Despite the setback, we still plan on touring early next year. The band appreciates the fans continued support.”

Also known for his work with LA deathcore act So This Is Suffering, Rudy Flores joined Bleed the Sky in 2021 following the departure of founding vocalist Noah Robinson. Rudy’s replacement has not been revealed as of this posting.

Bleed the Sky are currently supporting their third full-length effort titled ‘This Way Lies Madness,’ which they released in 2022 via Art Is War Records. This past April, the band unleashed their newest video single dubbed “Rot in Flesh,” which you can check out below.