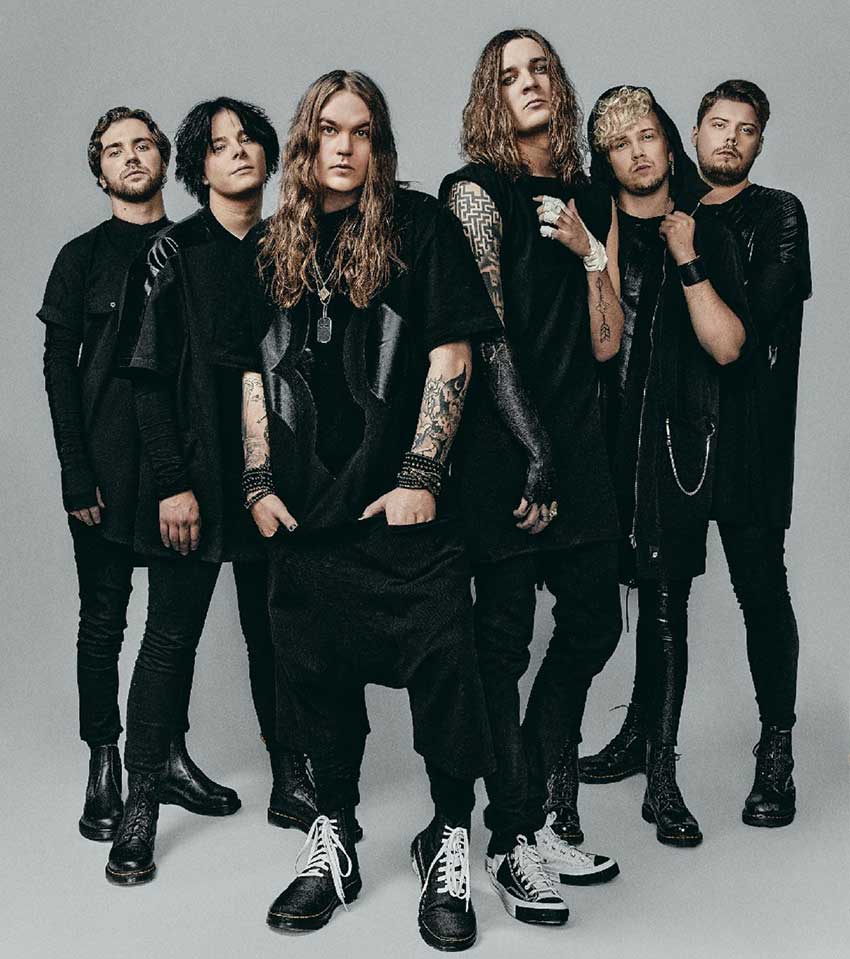 Finland’s hottest new metal export Blind Channel have signed a worldwide deal with Century Media Records. Energetic live performances across Europe supporting the likes of Hollywood Undead, Enter Shikari, Simple Plan and Amaranthe have seen the Finnish Grammy (2019) nominees amass an impressive fanbase, with over half a million monthly listeners on Spotify. Their latest single “Dark Side” already made millions of streams, went number #1 of the charts in Finland and reached platinum status in their home country. Now, together with Century Media, they are set to take on the rest of the world with their unique brand of “Violent Pop”.

”We’re extremely excited and grateful to join the Century Media/ Sony Music family. To join forces with one of the world’s biggest rock/ metal labels is a great honour to us. We’ve been working hard for almost 8 years and now it’s time for yet another level up. We can’t wait to start working with these awesome people to show everyone what Blind Channel and violent pop is all about. This week we’ll start with Europe. Next: the whole planet,” states Blind Channel about the signing announcement.

Philipp Schulte, Century Media Director, adds, ”No doubt, Blind Channel are the most promising Finnish rock/metal act right now. More than ever, world class bands need to deliver a package of superior songs and live performances, outstanding visuals, constant activity on all fronts as well as highest commitment. We see all this in Blind Channel, that’s why we are committed to doing the best job possible for this great band. Welcome Blind Channel to Century Media Records and Sony Music. Let’s do this!”