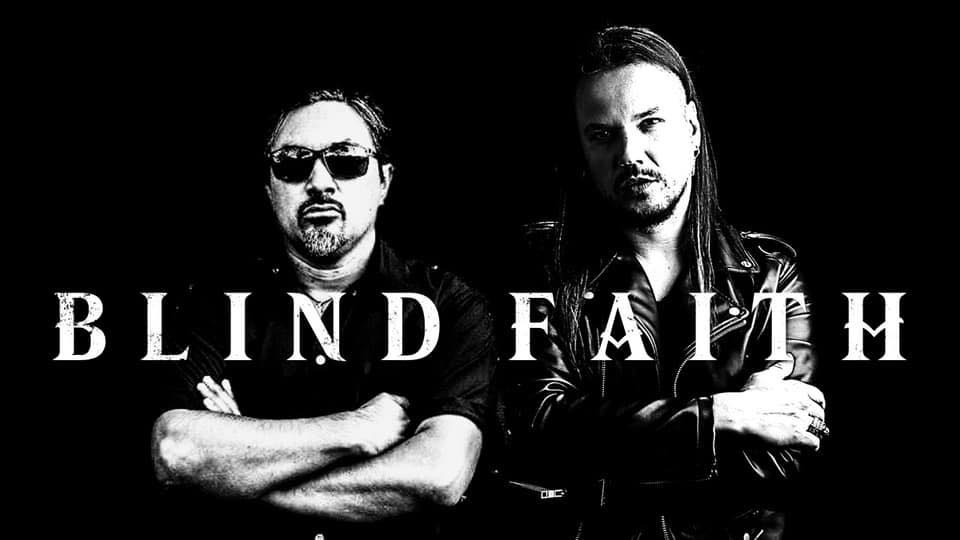 Blind Faith – the AOR and melodic neoclassical metal project by Anton Darusso (Wings of Destiny, Oxidize) and also featuring multi-instrument and composer Allan “Kalay” Murillo Guzman (ex-Wings of Destiny) – have signed with Wormholedeath Records for the release of their just announced ‘Closer’ EP. The effort is set to be released on March 26, 2021; check out the cover art and track listing below. 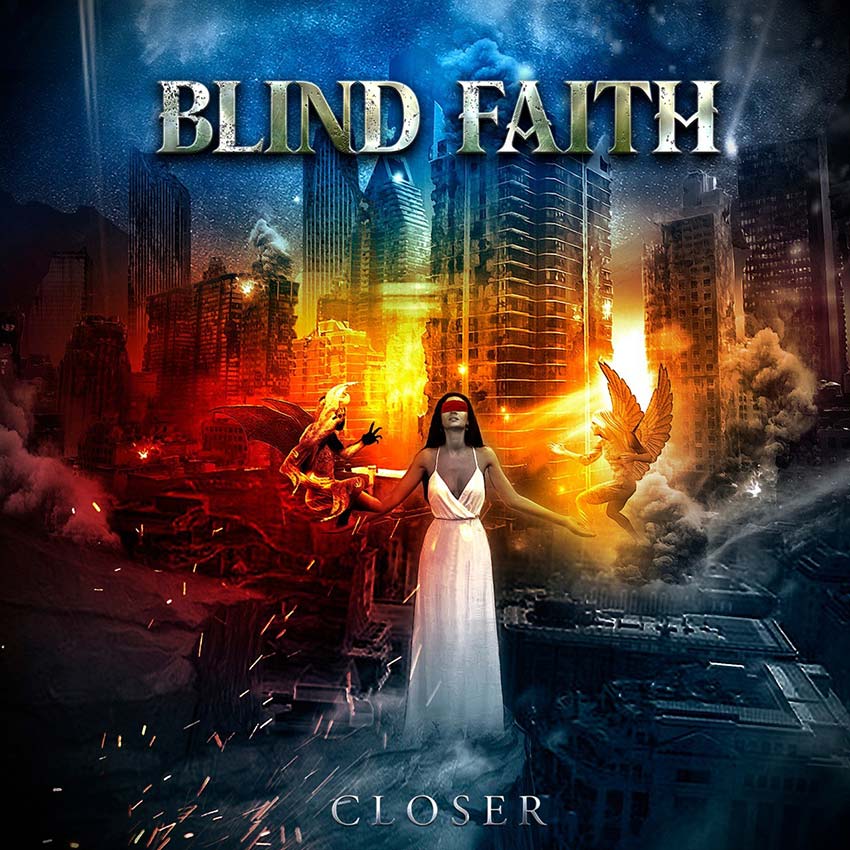 Check out their Journey cover below.


Here’s a full bio from Wormholedeath:

AOR & melodic neoclassical metal project by an amazing guitar shredder from Costa Rica Allan “Kalay” Murillo Guzman (ex-guitar player of Wings of Destiny) & versatile and renowned singer Anton Darusso (Active frontman of such acts as Wings of Destiny, Oxidize band, Magic Opera, who also worked and toured with ex-Stratovarius Timo Tolkki and many more). Darusso @Kalay . The project was born in the middle of 2020 during the shows where both musicians shared stage with Mike Vescera (ex-Yngwie Malmsteen, Loudness). After creating some demos, it became clear the musicianship is strong so the project began. In the year 2021 BLIND FAITH is releasing its first EP “Closer” consisting of 3 blasting tracks.