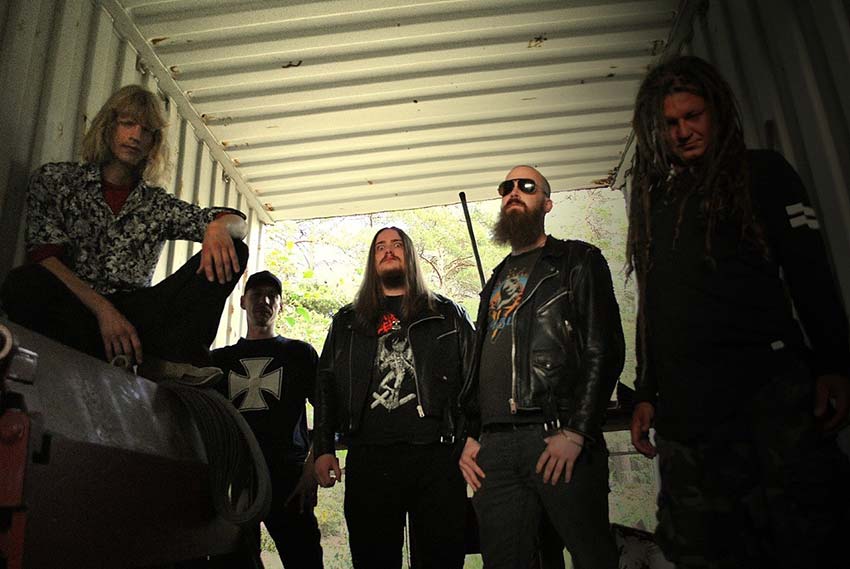 In a statement, the band said, “It’s with horns raised and genuine smiles we’re happy to announce the signing with metal label WormHoleDeath. Together we’re working on making the release of our third album “Brutal Slaughter” something to truly remember! These guys have been good to us, we welcome you to the fold!”

Check out the cover art, track listing and a video trailer for ‘Brutal Slaughter” below: 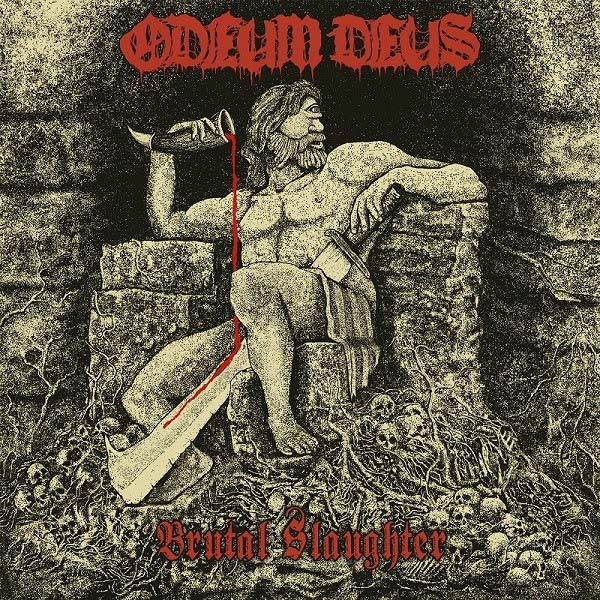 
Here’s an official bio from Wormholedeath:

The band started in 2005 under the name “Teach Children to Worship Satan”. One song (Cyclops) remains from this early period, written by then guitarist Irem, re-arranged and eventually recorded years later. Fredrik Alerud is to be the growler for some years to come and long time riff-forger Börna took over after the departure of Irem around 2007. ﻿With the introduction of new bass-player Piotr in 2010, the band was starting to take the form we recognise today, refining their sound and changing the name to “Fist Fight”. ﻿Writing riffs and drinking beers into 2014 they’re hearing some interesting bass playing further down the corridor. The young bassist Hampus was persuaded to pick up the lead-guitar and join, making Fist Fight a five-piece. The first demo recording was produced this same year. Playing some festival-shows here and there, the main focus is put on writing. During the next 3 years the band tries several different growlers, with the eyes on a full-length album. Finally settling with the voice of Joel Nylén and changing the name to Odeum Deus, debut album “Fist Fight” is recorded in a matter of days and released independently in 2018. The first album is released while the band is already in the studio again, now with legendary producer Tomas Skogsberg in hunt of the metal sound. It is to be released as “Knife Fight” in 2019. The collaboration works out great with Skogsberg and they decide to do it all again with another album, improving what they’ve done on the previous album with the writing and production. Their earlier releases caught the interest of record label WormHoleDeath and this new third album is signed with them to be released worldwide in 2021.