LA heavy metallers Body Count have announced a fan contest to create the new music video for their track “The Hate Is Real” which appears on the act’s latest full-length album by the name of ‘Carnivore.’

“Fans can create and submit their own videos for the track and the band’s favorite submission will be released as the next official Body Count music video,” affirms a press release. “More details about the contest can be found HERE.”

Details from said aforementioned link states, “You create the official music video for our song “The Hate Is Real” taken from our latest album, Carnivore. Just create your own video and submit a preview version to: BODYCOUNT.VIDEOSUBMISSION@CENTURYMEDIA.DE – From all submissions we will pick our favorite which will then become the offcial music video for “The Hate Is Real” to be released early next year. THE WINNER ALSO GETS: Body Count Backstage Pass, Zoom Call with Ice, $5000 to cover your expenses.”

Download “The Hate Is Real” to use it as the backing track for the video: HERE.

In addition, they note, “Just want to keep you honest. You can only use footage you’ve personally shot, created or own. If you are using footage or materials outside of that, you need to have the rights cleared in writing by the verifiable owner. For example, you can’t pull footage from the “Bum Rush” video. Basically, keep your shit legit. The contest ends on February 28th, 2021.” 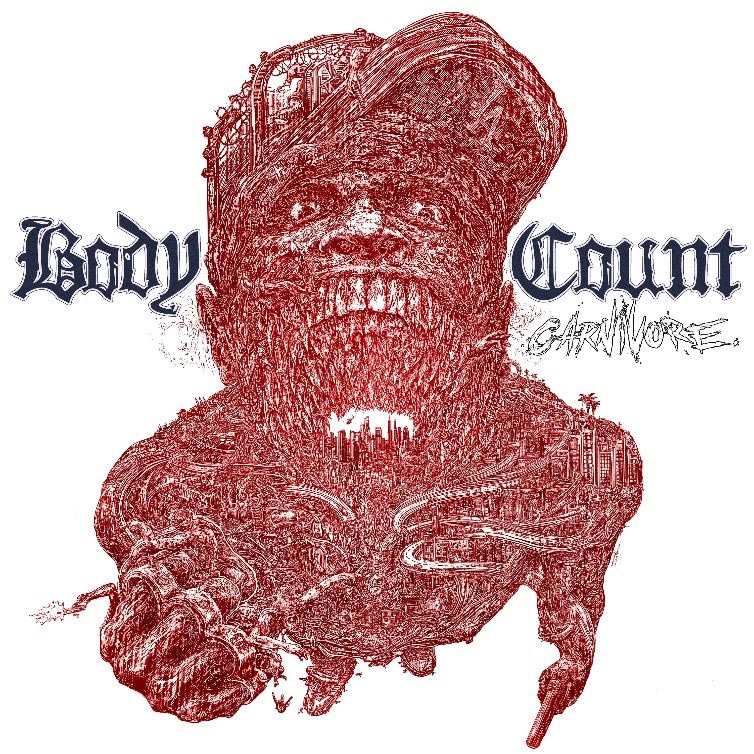