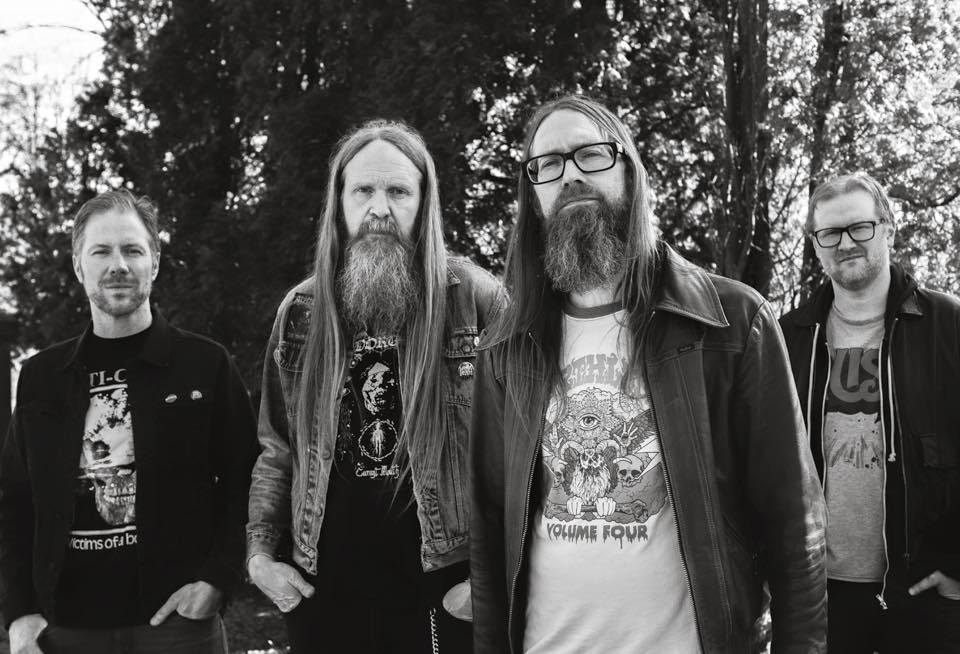 “All of us are huge fans of Townes Van Zandt and felt this one would be a cool one to cover. And if you know us we always choose oddball covers that’s not extreme metal,” says guitarist/vocalist Jonas Stålhammar about the release.

The impending EP is set to drop on April 17th.