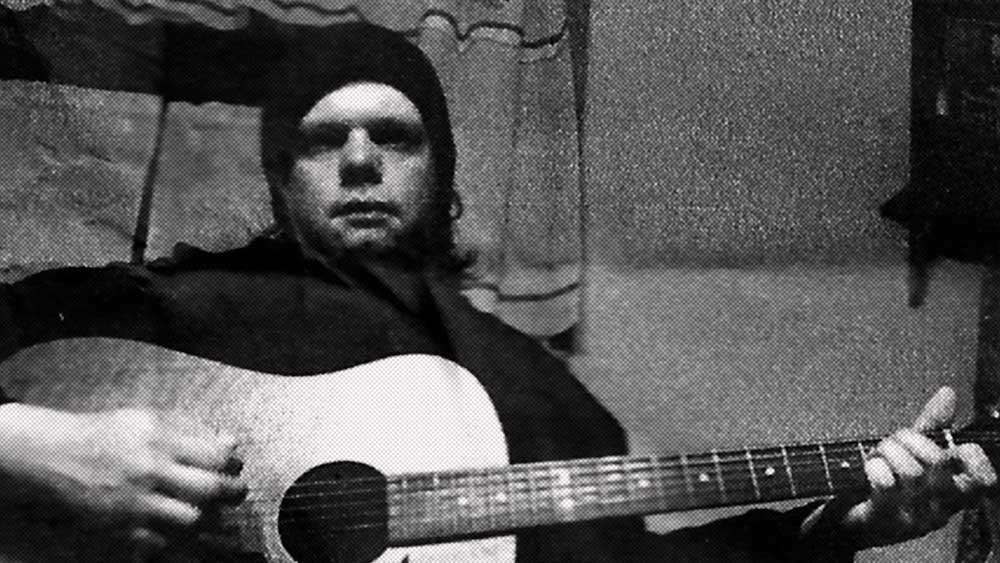 Like all live shows in the coming months, the dearly anticipated “FlenzCup US Championship” show on March 21st at the Market Hotel in Brooklyn has been postponed. Artists scheduled to perform included Giles Corey, Sannhet, Drowse, Elizabeth Colour Wheel, Hether Fortune ft. Thom Wasluck, along with Wasluck’s solo project Planning For Burial. However, Wasluck has announced he will livestream an intimate show from his basement this coming Saturday as Planning For Burial. Wasluck comments: “With the FlenzCup postponed, I’m going to set up in my basement space and perform the set I had planned and I might even take a few requests. I write most of my stuff very stripped back like this— it’s not always a sea of amps and pedals like my live show— so this is a private and personal look into my Planning For Burial world.” He continues, “Be on the look out for ghosts during the performance, I swore I felt someone watching over my shoulder while practicing last night and then felt a tug on my shirt.”

Since the beginning of his prolific career, Planning For Burial has continued to push the limitations of solo endeavors, constantly defying boundaries and genre. A true titan of craft, Thom Wasluck serves as his own producer and has toured extensively as a one-man band, leading him to sharing stages with the likes of Deafheaven, King Woman and Chelsea Wolfe. Unafraid of staggering volume and emotional intimacy, Planning For Burial’s passion and grace make for a captivating live show that is not to be missed.

Casting Planning For Burial into a singular genre would be a disservice to the project’s kaleidoscopic, introverted compositions. Wasluck fearlessly treads through slowcore, shoegaze, doom, ‘90s alt rock and drone landscapes to craft narratives that address themes like nostalgia, addiction, and suburban ennui. Since its formation in 2005, Planning For Burial went on to release its debut album Leaving in 2009 (which was re-released via Enemies List Home Recordings the following year). For the album’s 11th anniversary, Leaving will soon be seeing a re-issue as a 3LP box set that will include additional never-before-heard material — look for news on that soon from The Flenser.