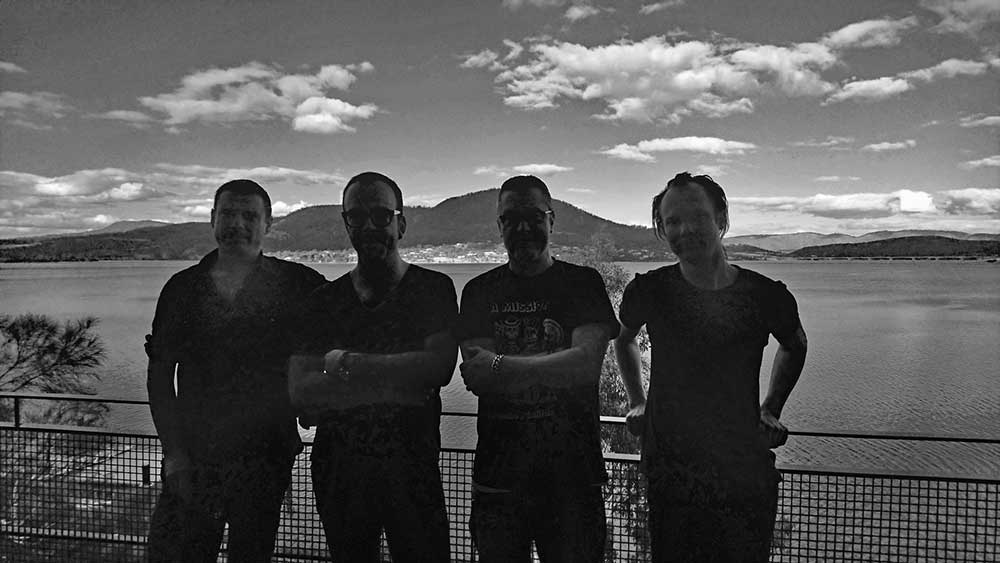 tētēma – the project featuring Mike Patton and Anthony Pateras – have released their new single titled “Soliloquy,” which appears on the act’s forthcoming album, ‘Necroscape‘ (out April 3 on Ipecac Recordings).

“No other band would combine microtonal buchla with hyperactive drumming to serenade Paganini and Leonard Cohen passed out in a hot tub,” comments Pateras of the song. “This track is like pressing fast forward on both a [Giacinto] Sclesi and Yasunao Tone CD on different systems pointed at each other, except it’s performed live. Quite possibly the only track in the world to refer to Deleuze as ‘chichi’.”

A press release notes, “Necroscape is the second album from the modernist electro-acoustic rock proposition, seeing the outfit continuing to employ the wayward orchestrations and arresting physicality of their 2014 debut Geocidal with a renewed melodic language which grounds its multi-colored twists and turns in hallucinatory lyricism.” 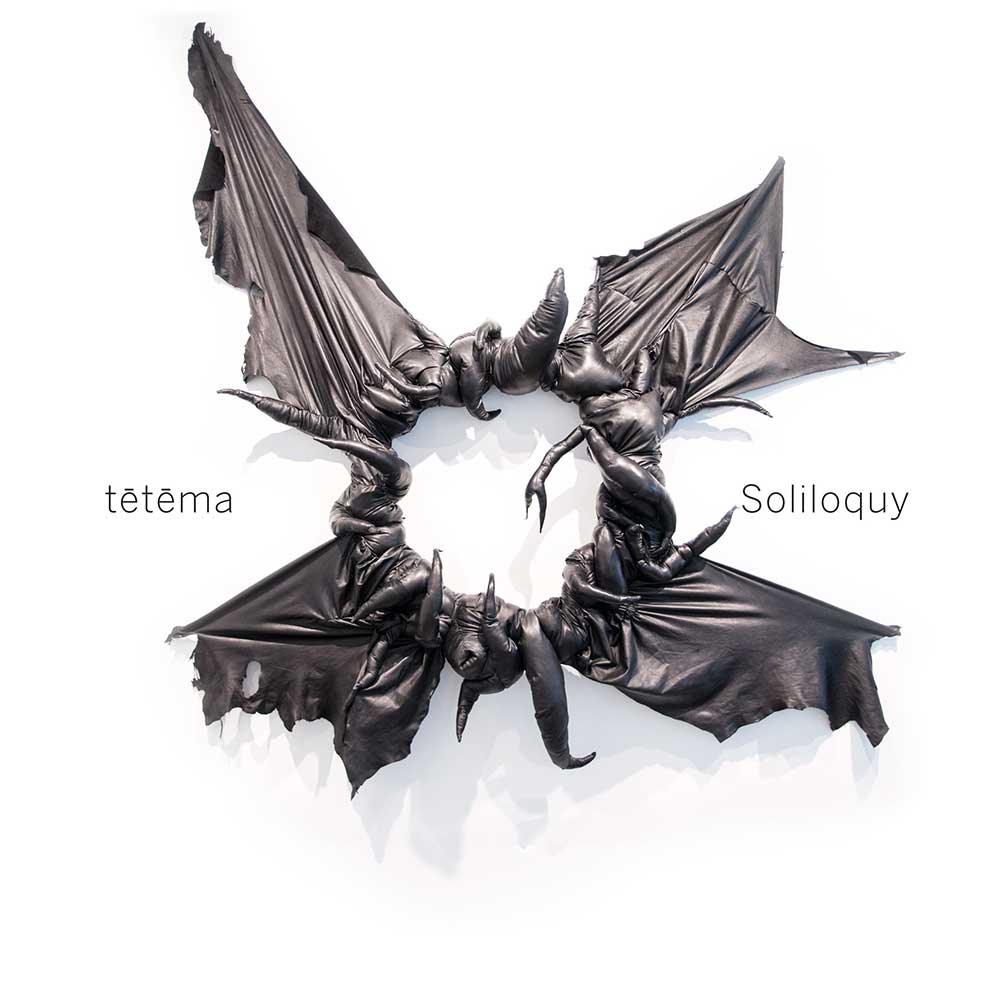