It’s no surprise that the members of BPMD consider the late Eddie Van Halen one of their biggest musical influences, therefore, the inclusion of an impassioned cover of Van Halen’s “D.O.A.” on the album was a given. With the recent news of Eddie Van Halen’s passing, the band has come together to honor the guitar icon with a heartwarming video of their favorite EVH images, featuring their tribute cover. The video can be viewed below.

In a joint statement of tribute, the band offers:
“The world lost an icon, innovator, showman, virtuoso, master songwriter and perhaps one of the biggest inspirations ever to learn how to play guitar. This video is meant to be a tribute to Ed, nothing more, and we hope you enjoy. We will always have Eddie in our hearts.” 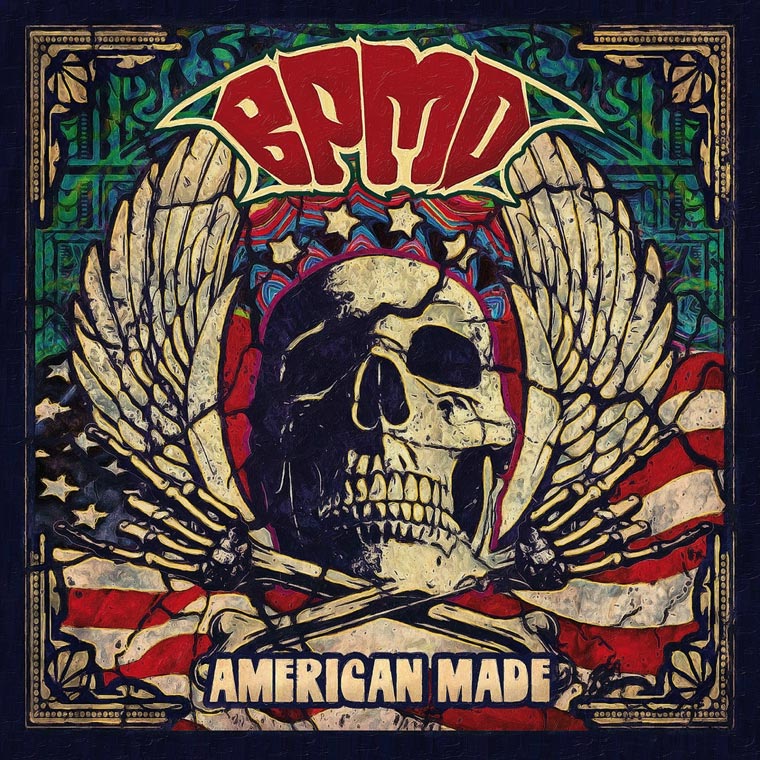