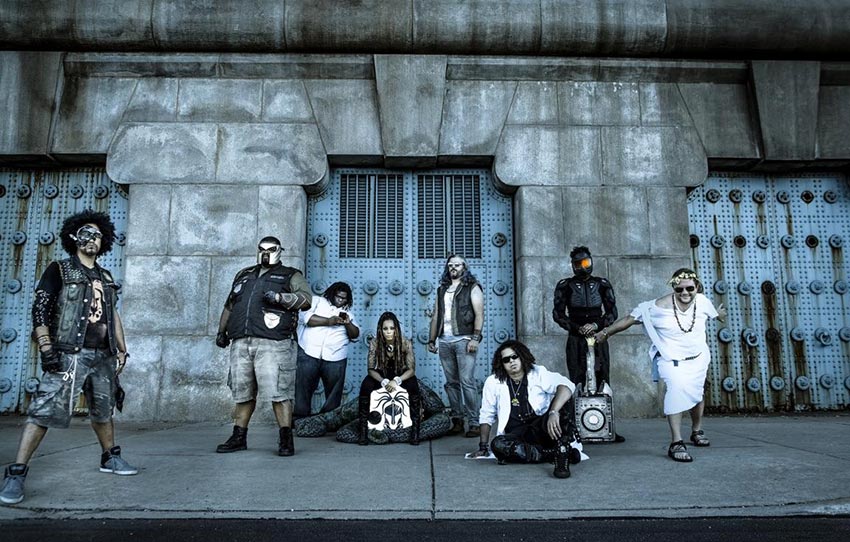 Philly ‘comic book rock’ band The Stereotytans have revealed their new Ron DiSilvestro-produced single titled “Breathe4You,” which you can check out below in lyric video form.

Regarding the song, a press release notes:

Normally known for being more of a light-hearted, hard rock band with hints of soul, funk and metal, the band, the predominantly black band felt compelled to speak out against racism and oppression due to the tragic events this summer.

Like many people in America, we were and still are outraged and deeply affected by the George Floyd murder. We also felt the weight of an ongoing level of oppression and unnecessary violence by the hands of some racist members of law enforcement. Everything that recently occurred got us thinking and searching for answers and solutions.

Ron is right at home with our style and sound. When we approached him with this song, he didn’t think twice to offer his services and the amazing facilities at Forge Recording to record the song free of charge.


The single is also available via Bandcamp and Soundcloud.