Canadian deathcore squad Brand of Sacrifice have dropped their new animated video single “Altered Eyes” which you can check out below. The track appears on the band’s upcoming ‘Lifeblood’ album (due out March 5th via Blood Blast Distributions – pre-order).

“Much like the previous three singles released from ‘Lifeblood’ so far, which have collectively clocked up over 2 million global streams, “Altered Eyes” exhibits the jaw-dropping technical proficiency, crushing heaviness and unique synth elements that have become synonymous with Brand of Sacrifice,” notes today’s song/clip reveal.

Brand of Sacrifice add, “We’re excited to present the last single before Lifeblood drops March 5. “Altered Eyes” is something of a spiritual successor to “Charlotte,” a breakout success from our last album that took off way more than we anticipated. Funnily enough, both come in at track four on their respective album, but it’s more about the vibe; both tracks rock and groove as much as they riff and gut. Speaking of, much like most of Lifeblood, this track is based on Berserk protagonist Guts, in this case the torment he felt watching his love interest lose her sanity amidst hellish abuse. “Altered Eyes” paints that hell with fiery Doom-scapes.”

They end with, “We initially weren’t even planning a video for this track—how could we even dream of measuring up to the epic that is “Animal”? Upon seeing Tony Simone’s work for his own band, Abiotic, we knew we had to do it. The CGI animation puts it in an entirely different realm than what we’ve done with Joey Durango. It’s similarly intense, but lives entirely in its own world and on its own two feet.” 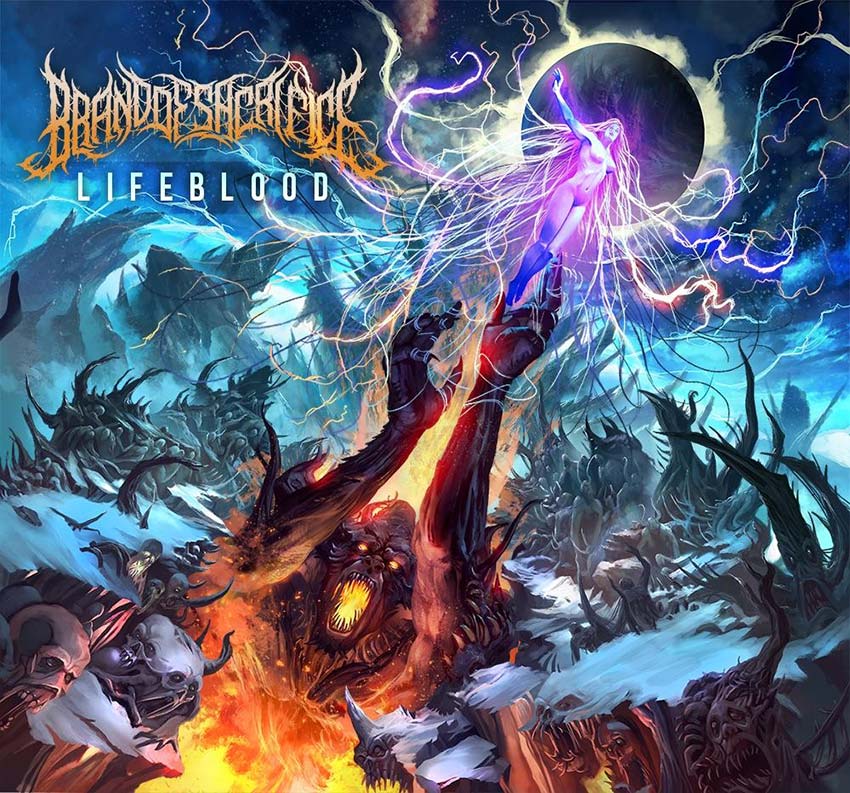