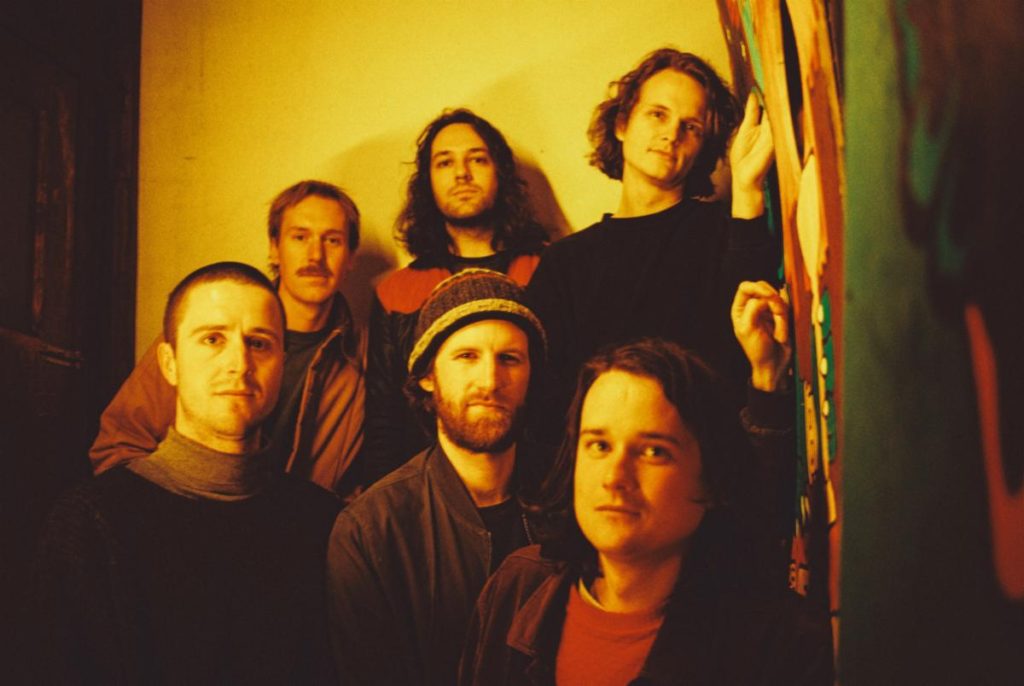 Australian psychedelic rockers King Gizzard & the Lizard Wizard have officially released their seventeenth studio album ‘L.W.’ which is streamable at this location (embedded below).

To commemorate the occasion, the gang have dropped a new clip (created by longtime collaborator Jason Galea) for closing track “K.G.L.W.” which you can check out below. “Jase went to Hell and captured some incredible footage,” says frontman Stu Mackenzie.

“This download of L.W. comes with tree (that’s right tree),” the band wrote on their Bandcamp page. “$1 from every download will be donated to Greenfleet, who plant native biodiverse forests in Australia and New Zealand.”

The band added, “We’re aiming to make 2000 downloads which is enough to revegetate 1,000m2 at Pearsons Block in Central Victoria. Some of the species endemic to this region include Yellow Box (Eucalyptus melliodora), Varnish Wattle (Acacia verniciflua) and Sweet Bursaria (Bursaria spinosa).”

They continued with, “You will be creating habitat for the local wildlife species, playing a vital role in reconnecting parts of the Wychitella Biolink. Some of the species known to the area are Lace monitors, Quolls and the vulnerable Mallee Fowl. Other native and endangered bird species can be found in the area as well, including Shy Heathwrens and Inland Thornbills.”

They ended with, “Protected for 100 years, these trees will grow into a thriving and resilient forest restoring the native ecosystem in the area and increasing the overall biodiversity and resilience. Good stuff!”