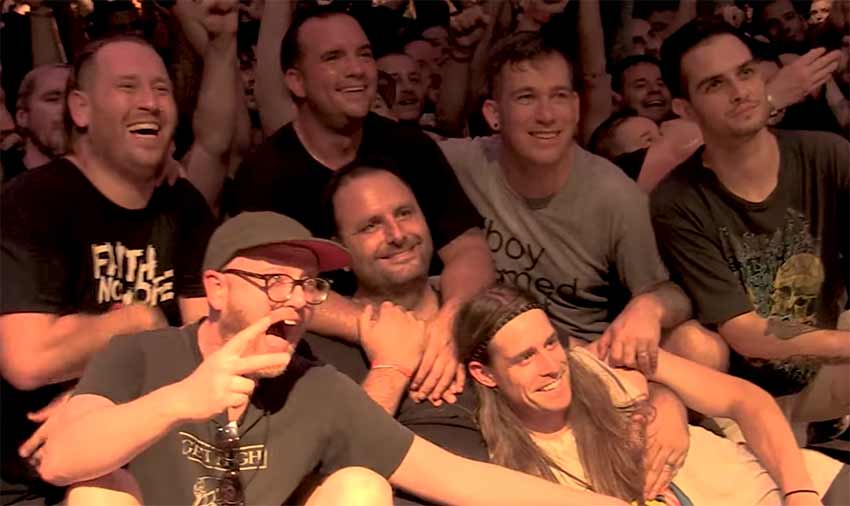 Brendan “Stu” Maguire of Bane has passed away after a two-year-long battle with pancreatic cancer. Along with performing with Bane for six years, Stu also contributed to Reach The Sky, Dropkick Murphys and the Mighty Mighty Bosstones during his lifetime.

ICYMI, ‘The Last Bane Set: A Benefit for Stu,’ recorded by hate5six A.K.A. Sunny Singh, premiered on June 27th, 2020 with 100% of the funds benefiting Stu and his family. Stu sadly died a year later, June 27th, 2021, leaving behind a wife and two daughters.

Singh said, “On June 27, 2021, Brendan Stu Maguire passed peacefully surrounded by friends, family, and bandmates. Your collective support last year helped the Maguire family in immeasurable ways. Hold onto your loved ones. Donate to support him and his family during this tough time at: https://hate5six.com/stu.”

A ‘We’re with Stu’ fundraiser with Bouncing Souls, Sick of It All, H2O and Rebuilder is set to happen this Friday, July 2nd at the House of Blues Boston in Boston, MA — a few tickets remain for the show.

A post shared by sunny hate5six // one man op (@hate5six)

A post shared by sunny hate5six // one man op (@hate5six)

A post shared by SICK OF IT ALL (@sickofitallnyc)