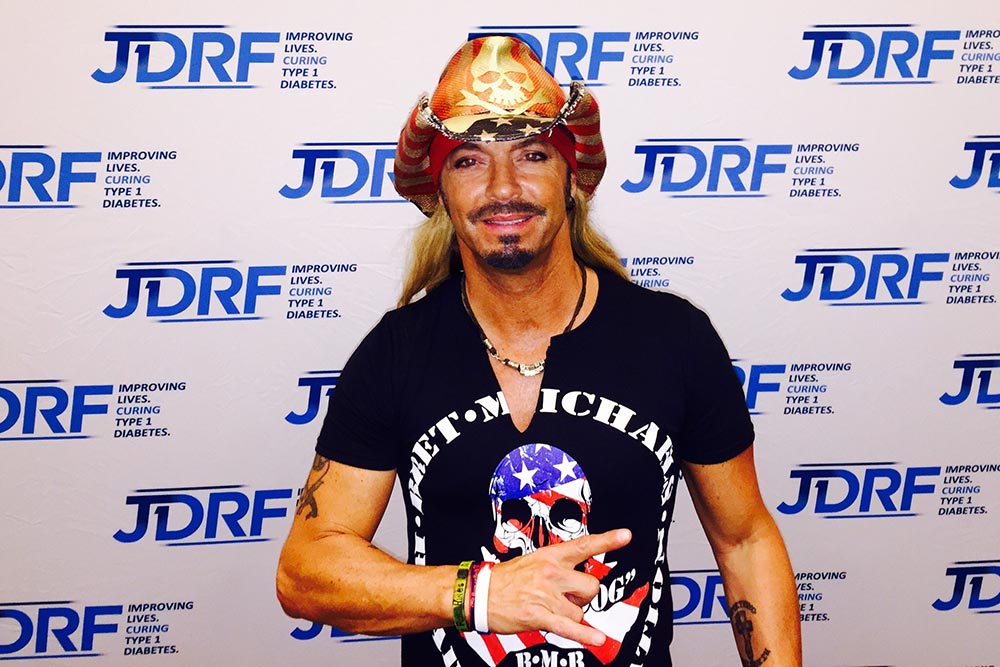 Legendary rocker Bret Michaels has announced the cancellation of his previously scheduled appearance on ‘The 80s Cruise‘ on March 13 and 14.

Via his official website, the Poison mainman’s camp writes:

Unfortunately the Bret Michaels special event performance on March 13 and 14 have been cancelled due to the recent Coronavirus outbreak. As of Sunday March 8, 2020 it has been advised by the Centers for Disease Control that cruise ship travel be deferred for those with compromised immune systems. Bret Michaels, a life long type1 Diabetic, falls under the category of those that run the extreme high risk of contracting this illness. Even if this illness is not contracted by Bret, he runs the risk of being quarantined on the ship with fellow music fans that might fall ill. Once again, being a Type 1 Diabetic, this would pose a problem of having enough insulin and supplies on hand for his survival for an undetermined amount of time.

In addition, out of the concern for his band and crew, he had to make the decision to not perform out of caution for their health and welfare. A few members expressed their concern for contracting the illness and this reason added to Bret’s decision. Bret was looking forward to this engagement and had every intention on giving 100% as he always does to entertain the fans that have looked forward to this experience.

Recently, the C.D.C. and the State Department have warned the masses to avoid cruises due to the threat of COVID-19.

The ongoing concerns over Coronavirus has forced acts like Pearl Jam, Whitesnake, Slipknot, Trivium, Sons of Apollo, Lacuna Coil, and others to cancel/postpone tours. This year’s SXSW was also cancelled, and Coachella is reportedly moving to October.

In more Poison news, the band are set to hook up with Mötley Crüe, Def Leppard, and Joan Jett for a North American stadium tour this summer, with scheduled stops in Miami, Houston, San Francisco, Philly, NYC and more (dates below). 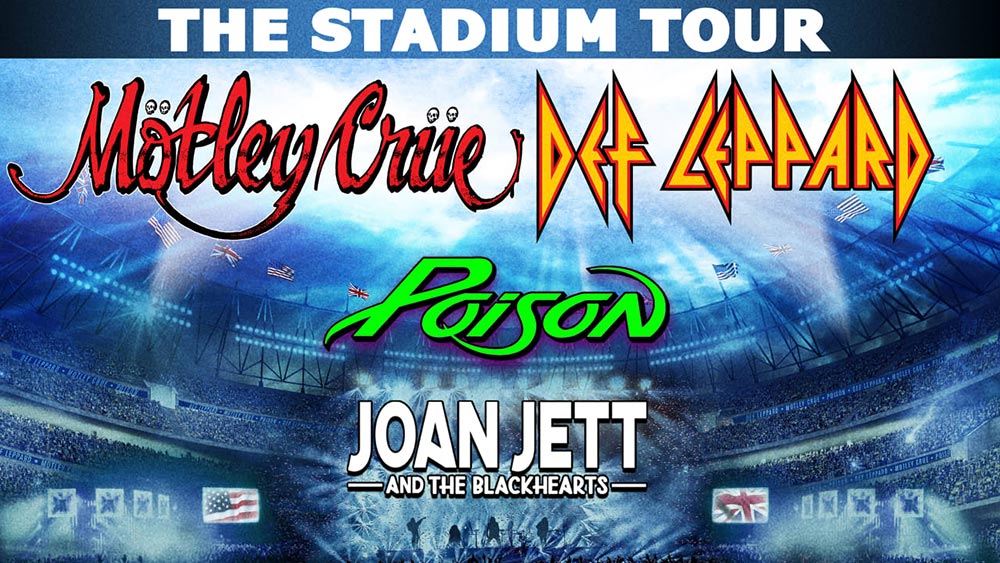