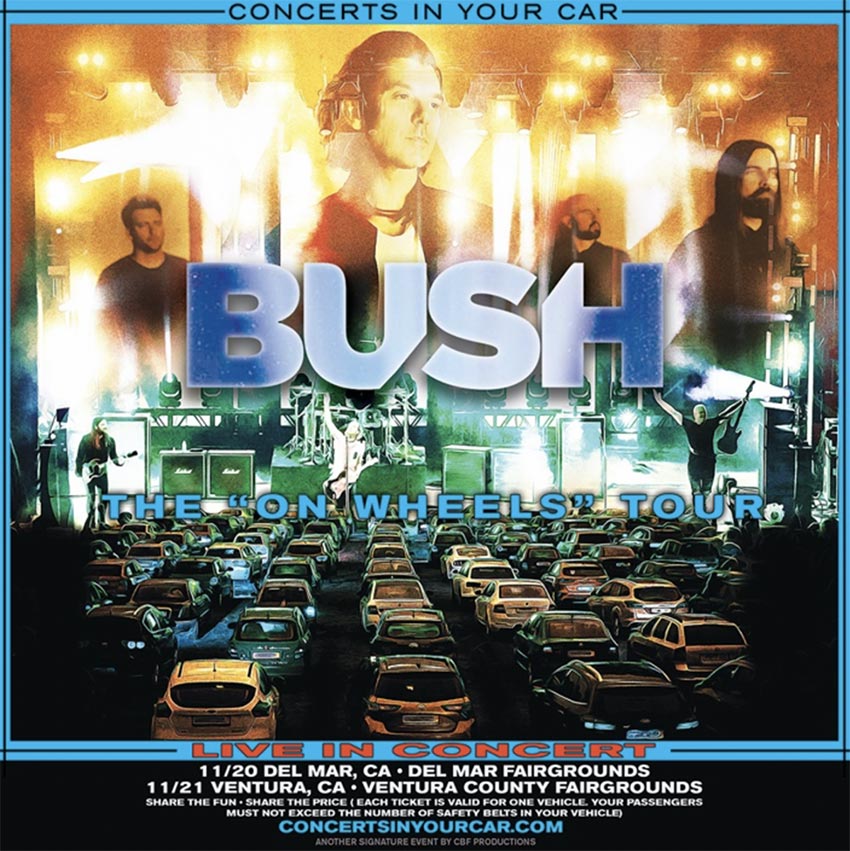 British rock vets Bush have announced a pair of special drive-in shows for west coast fans this November. The gigs will help celebrate the deluxe edition of their latest full-length record, ‘The Kingdom,’ which comes out on October 30 (pre-order).

Here’s more on the release via an announcement:

The record features six bonus songs including “Heroes,” a special tribute to David Bowie, as well as live performances of the title track “The Kingdom” and hard-charging single “Flowers On A Grave,” which went Top 10 on Active Rock Radio.

Regarding the drive-in shows:

BUSH will also return to the stage to celebrate the release of the deluxe edition with two nights of performances in partnership with Concerts In Your Car. The empty parking lots of each venue will be transformed into a pulsing theatre-in-the-round, complete with a massive stage, a state-of-the-art sound system that transmits the performance to each car’s FM radio, elaborate lighting and four massive LED video screens that will provide 360 degrees of visual entertainment. Tickets start at $99 per car and go on sale October 23 at 10 AM PT. One car pass accounts for all passengers within the vehicle. The number of passengers should not exceed the number of seatbelts. No more than eight people per car. Visit www.BUSHofficial.com to purchase tickets. 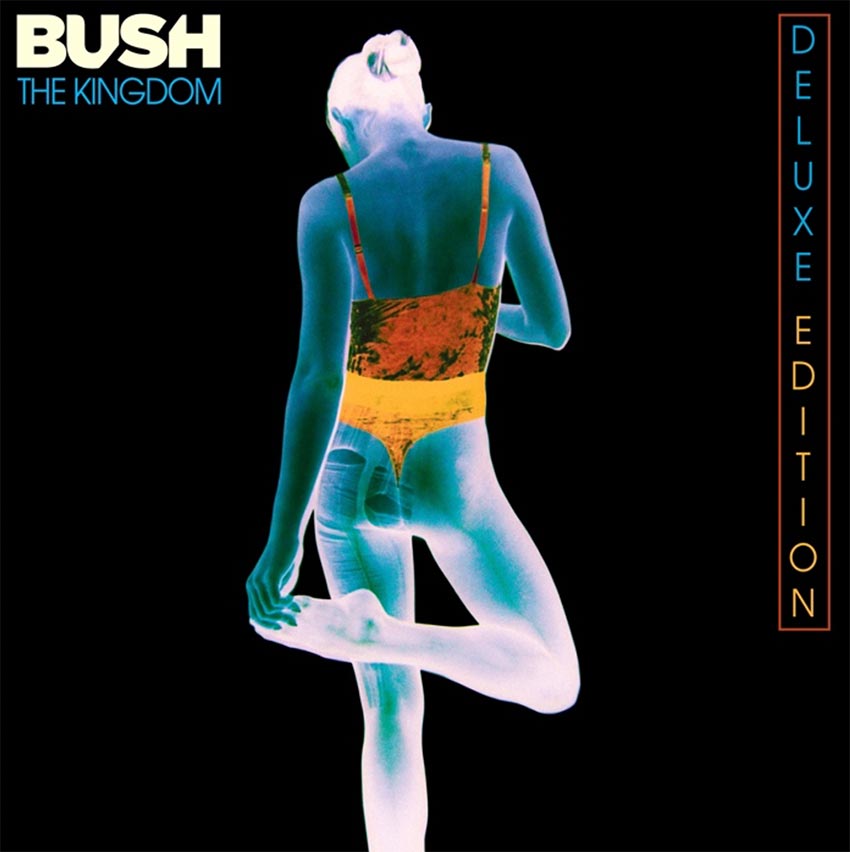