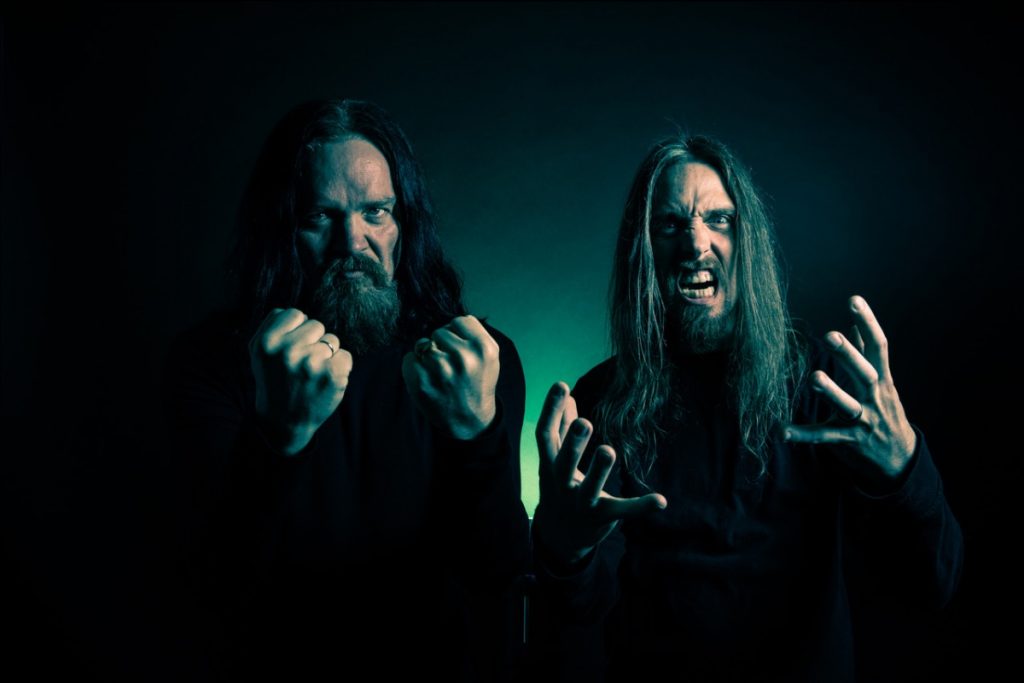 Today, the band have revealed their new single “Reborn” in official music video form — stream it below.

‘Reborn’ is one of those songs that just jumps out and grabs you as a listener. The way nothing in the song repeats is a symbol of time itself. The lyrics are about not being afraid of who you are and that you should claim your own throne in life. So many things will go wrong with every one of us and I wanted the video for the song to both represent our current time and become timeless. In 1896, the famous Norwegian artist, Theodore Kittelsen, depicted the Black Death as a spirit in human form as a woman named ‘Pesta’. She plays with our lives, making us feel fragile while the pest doctor symbolizes our defense against death. It is there to remind everyone of our origins, every human has the shadow of a beast. We are all gonna die at the end no matter our triumphs – only death is real. But, while we wait for the end we should be celebrating the post-apocalyptic world we are heading into.