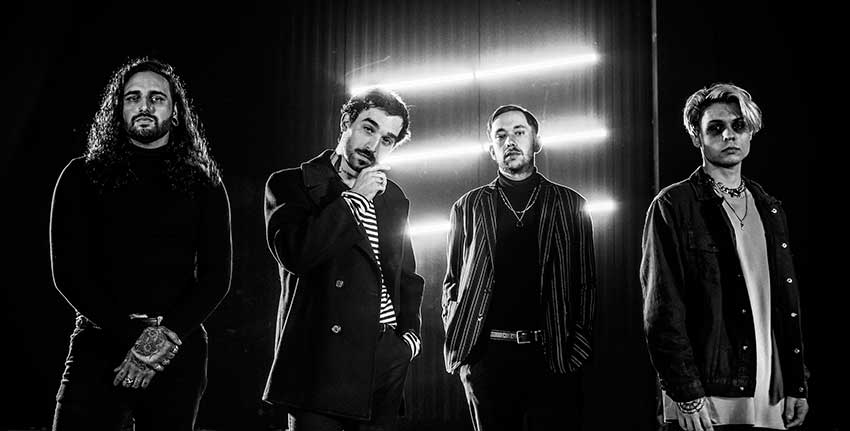 ““Blood & Honey” boasts a buzzsaw riff and haunting vocal melodies — ultimately showcasing another side of the band’s frenetic musical personality,” states a presser. “Cane Hill previously released the Krewe De La Mort EP. The collection kicked off with “POWER OF THE HIGH,” which dominated the Devil’s Dozen on SiriusXM’s Liquid Metal for weeks on end. It was followed by “KILL ME,” which was deemed by Revolver as “one of their heaviest songs yet.” The video for “GOD IS THE ENEMY” completed the trio of tracks.”

“‘Blood & Honey’ is the first song off of our new EP Krewe d’Amour,” the band adds. “After releasing songs inspired by ravenous anger, we wanted to switch gears and polarize our emotions. This song is the first of three to detail the motions of heartbreak and your ability to make the best or the worst out of it.” 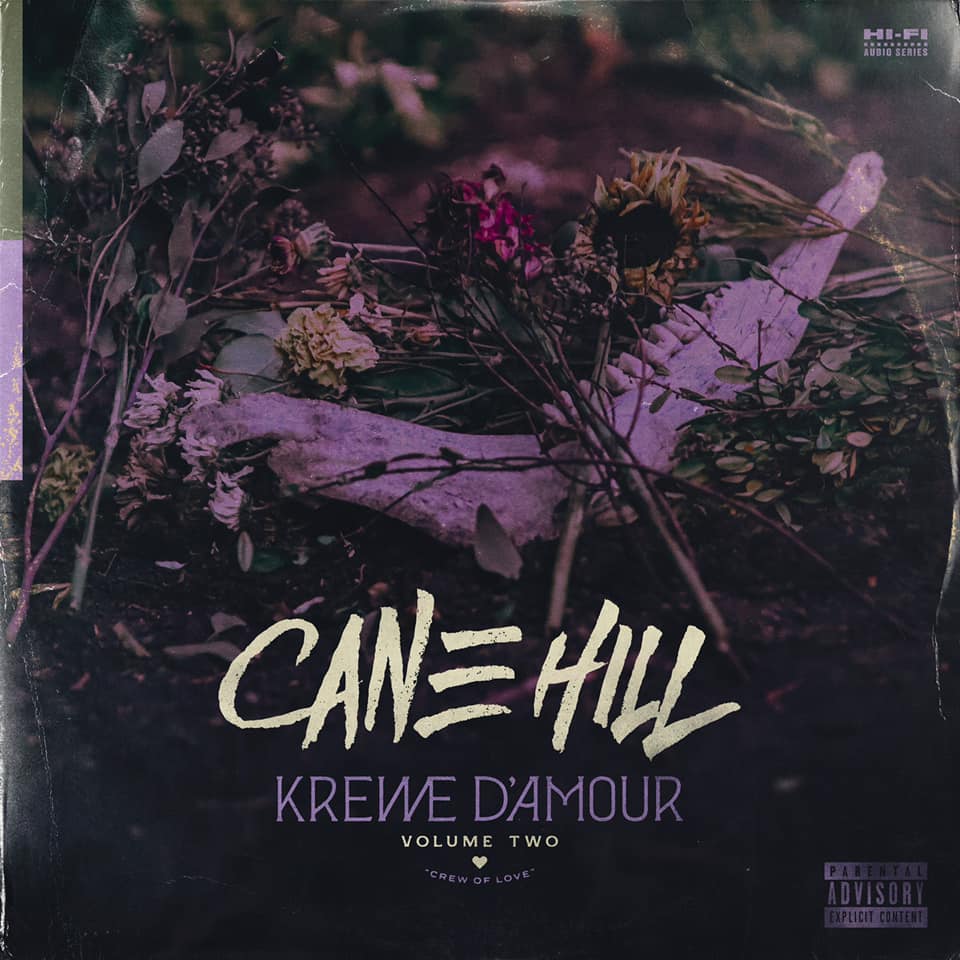