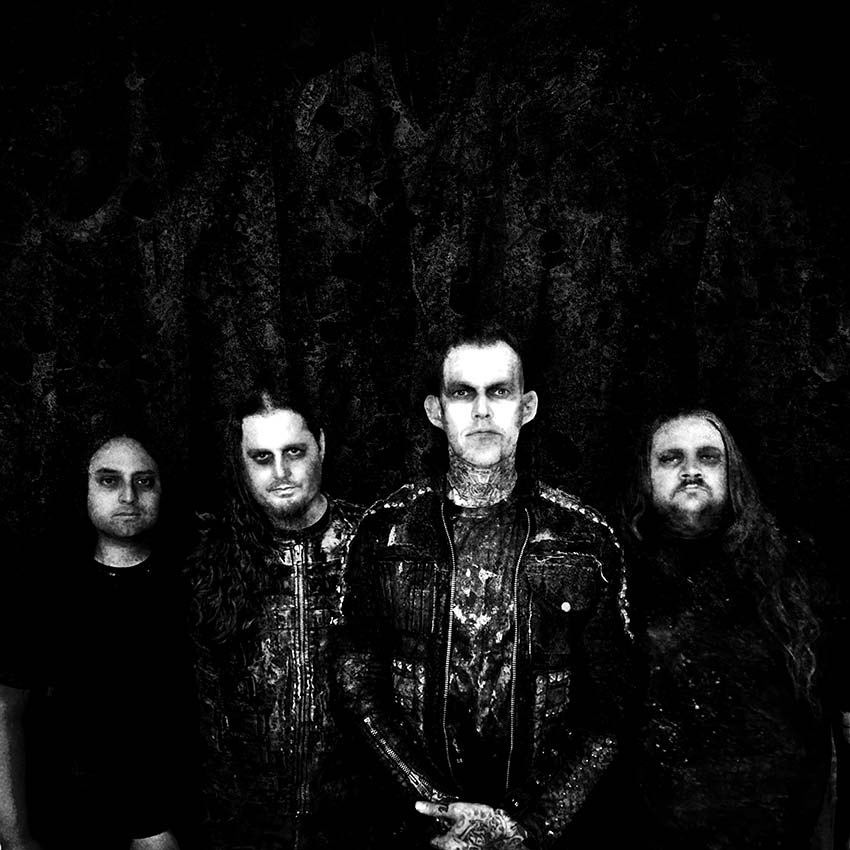 Blackened deathcore bunch Carnifex recently posted their new live video single, “Slit Wrist Savior,” which you can check out below. The clip was filmed during the band’s ‘Road to Rock Fest 2021’ tour.

Carnifex commented, “We revisited Slit Wrist Savior all these years later to remind ourselves where we started and to remind the fans what having fun in the pit is all about.”

ICYMI, Carnifex are gearing up for the release of their new effort, ‘Graveside Confessions,’ on September 3rd through Nuclear Blast Records (pre-order)

Carnifex are also hitting the road for a slew of tour dates with the like of Enterprise Earth, Ov Sulfur, The Black Dahlia Murder and others — see all tour dates after the video. 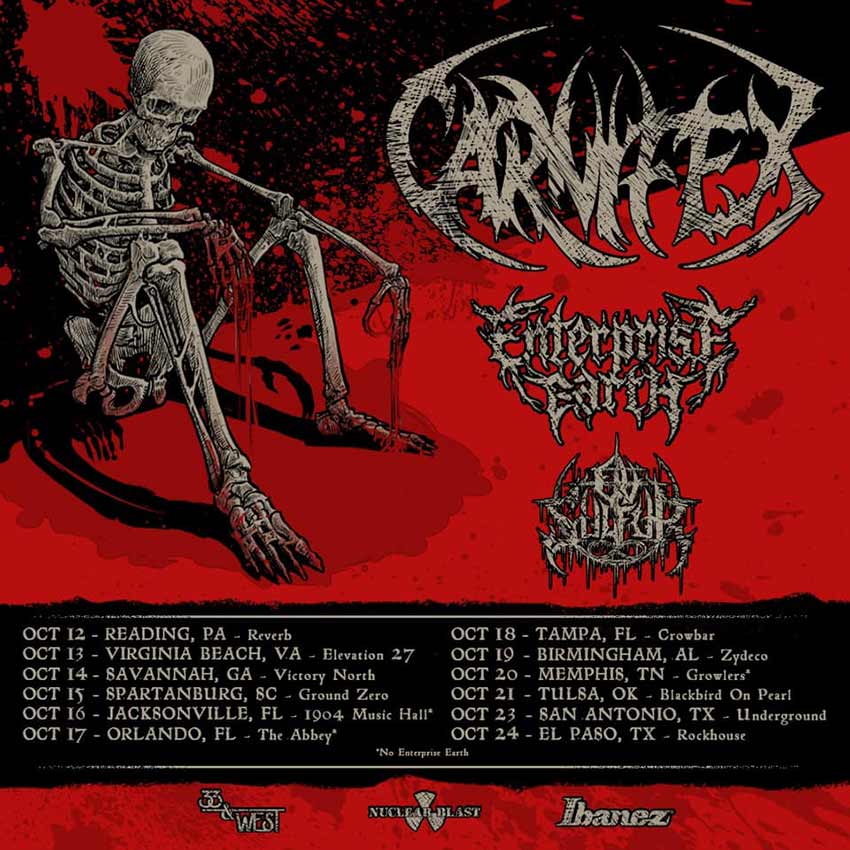