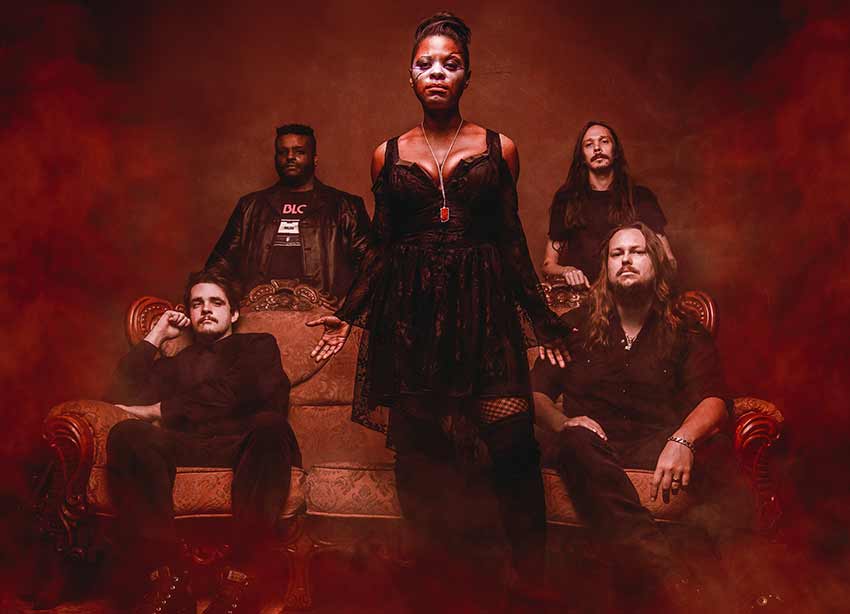 Psychedelic occult rock outfit Old Blood have announced plans to embark on a string of U.S. tour dates this fall. All shows are listed below.

Today’s announcement via social media reads, “OLD BLOOD will be pouring Acid Doom over America, starting this Fall. Metal Assault Records and Old Blood are hereby pleased to announce the confirmed shows for the first leg of this tour (5 more shows will be added to this leg and announced later).”

They add, “Along the way, Old Blood will share the stage with three labelmates: Through The Oculus and Solar Haze in Palmdale, and Sea Sleeper in Portland. The three other shows in the Pacific Northwest will also feature the amazing Ghorot. This will be Old Blood’s first tour since the 2020 release of their stellar sophomore LP #AcidDoom.”

They end with, “The band will finally get to perform tunes from the album, plus selections from the debut LP, and more, for all the fans that have been waiting long for a chance to see them. For the well-acquainted and the uninitiated alike, the band’s live show is a special treat, and once you witness the band live, your life shall never be the same again.” 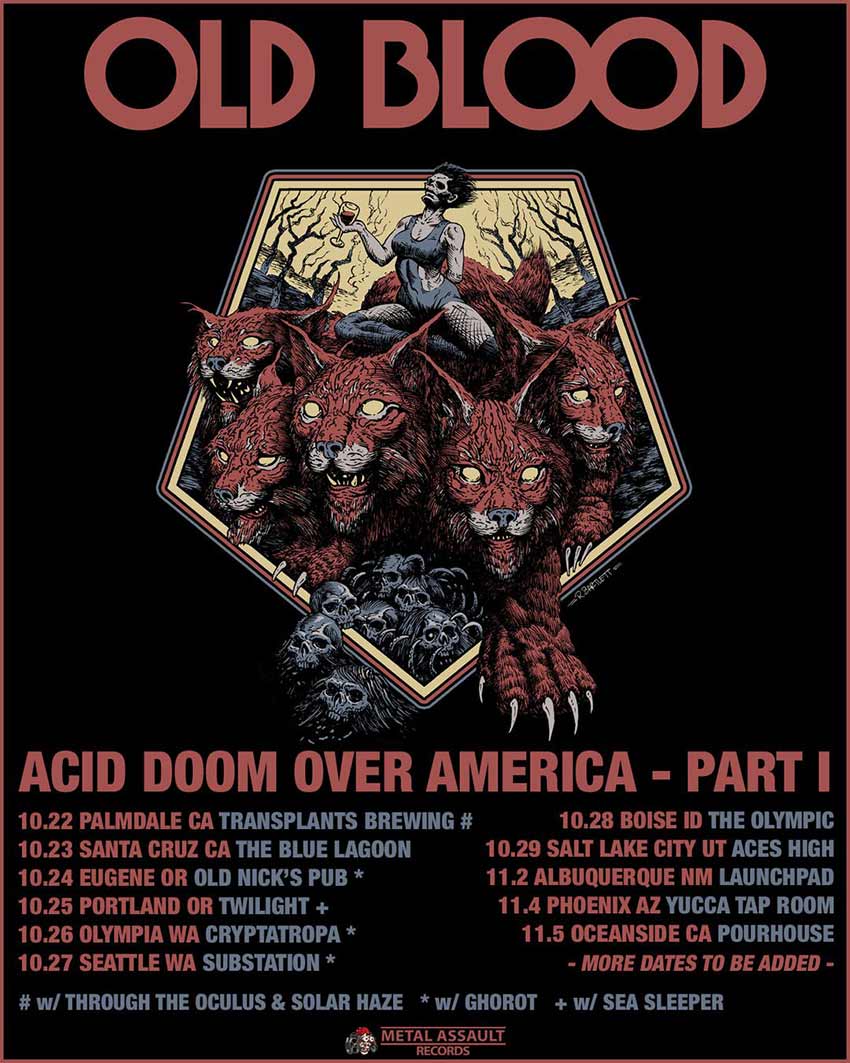