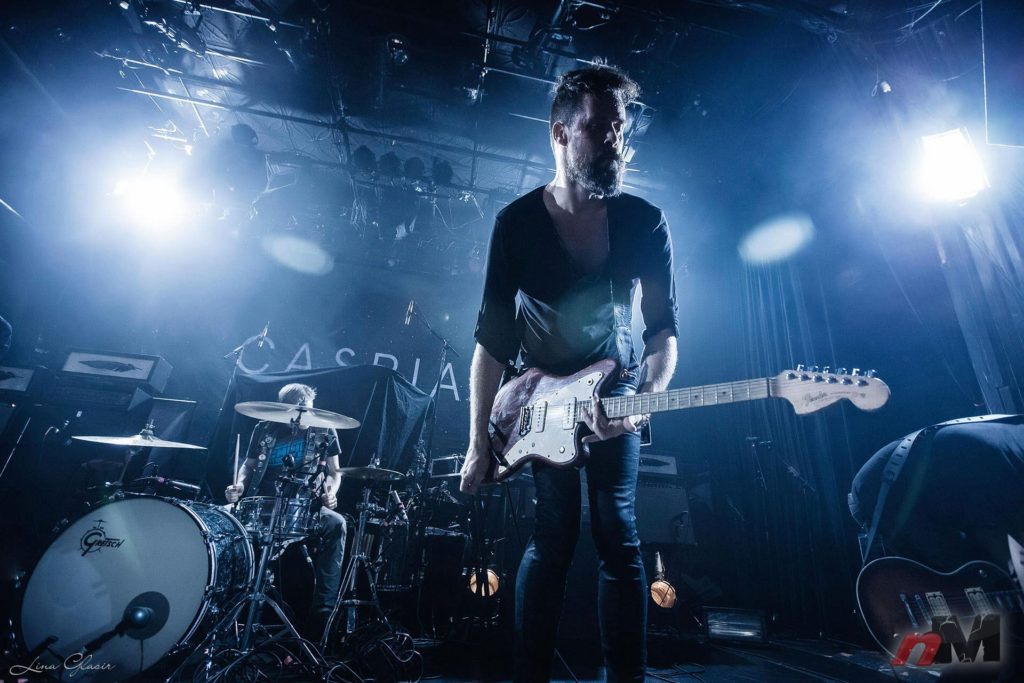 Massachusetts post rockers Caspian have announced a string of North American tour dates for June — see what’s been confirmed below.

Caspian say on social media, “🚨 NORTH AMERICA 🚨 Coming in hot this June with some fresh dates for you – very, very excited to get back to these special places that we have missed very much. Support TBA. All dates now on sale via link in bio [here]. Let’s roll.”

Caspian are hitting the road in support of their most recently album titled ‘On Circles,’ which they dropped January 2020 through Triple Crown Records. 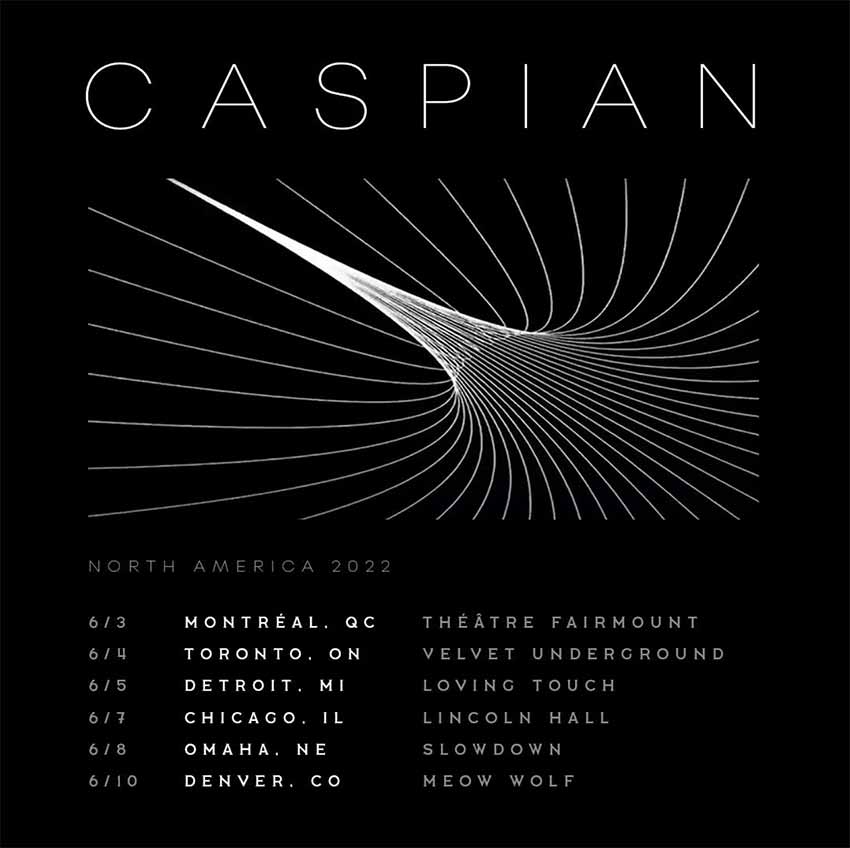