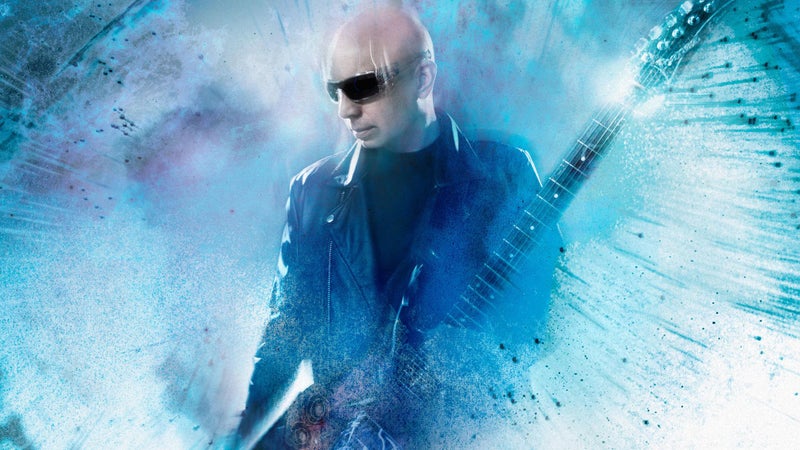 Legendary guitarist, composer, songwriter, and guitar teacher Joe Satriani has been forced to once again postpone his European dates, moving the gigs from 2022 to 2023.

Here’s more info from Joe’s camp:
“Joe has made the very tough decision to once again reschedule his European Tour, moving the tour to 2023.

With the current Covid restrictions and quarantine mandates not yet standardized throughout the World, it has been decided that the best path forward is to reschedule once again.

Fans who are holding tickets for these shows, originally planned to take place in April, May and June 2022, will be honored for the rescheduled dates. For all updates on tour dates or album information, visit: satriani.com.” 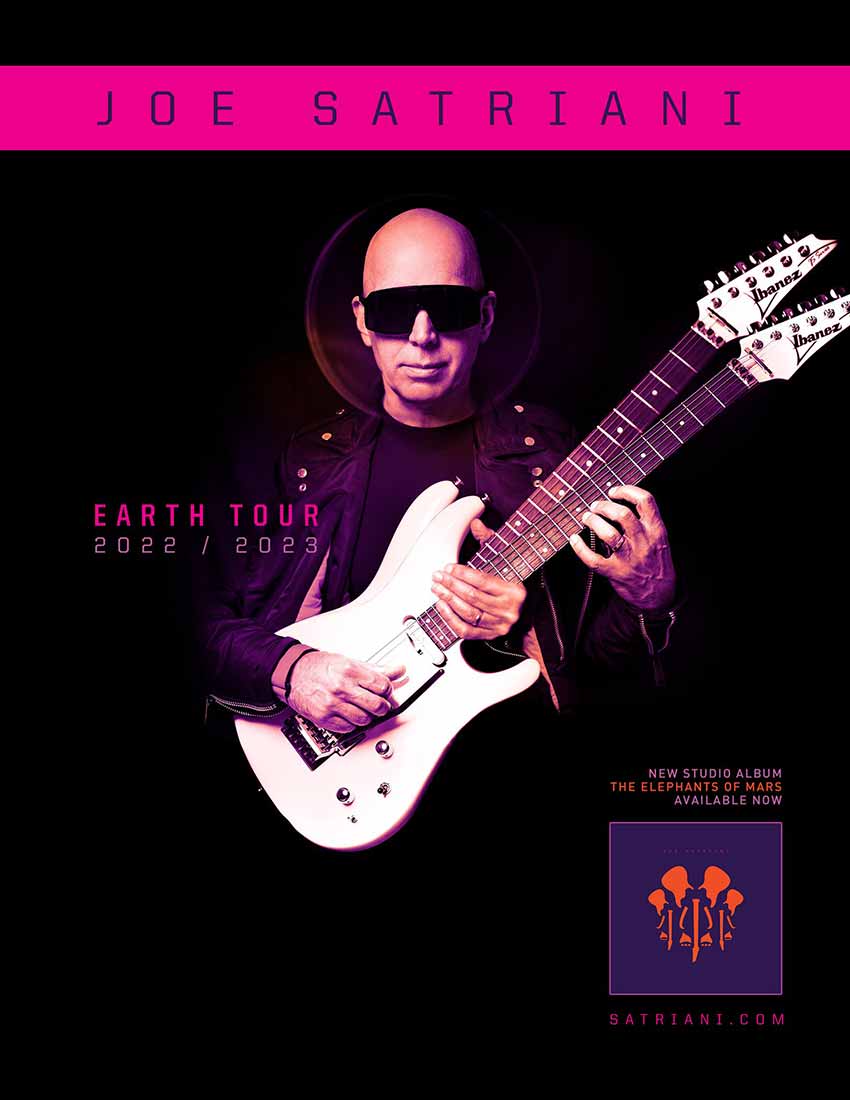