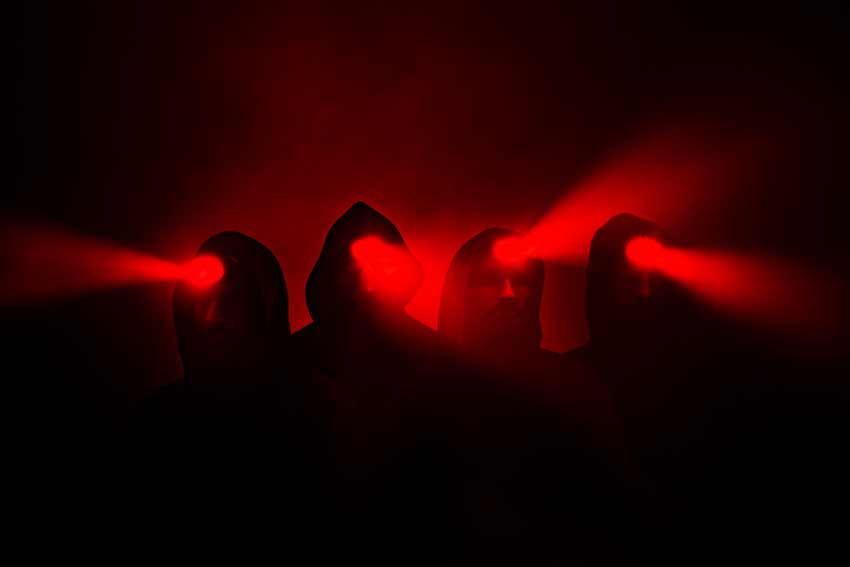 A flickering red light glows in the darkness evoking images of a spooky lighthouse in the roaring sea – quite a suitable comparison for avant-garde black metal outlet Celeste who continue their rise to one of the most promising extreme metal acts with their latest move:

Today, leading metal label Nuclear Blast Records welcomes the band as the newest member of the worldwide family and is proud to announce the signing of a worldwide deal with Celeste.


The band states:
“We’re thrilled to announce that we’re now part of the Nuclear Blast family. We want to thank them for the way they warmly welcomed us. We’re stoked to work with such a friendly and professional team.
Times’ve been rough recently, but it strengthened us to work on our 6th album. We’re just coming back from the mixing sessions. Prepare yourself for some new material soon.”

This fantastic news will be crowned by the band’s appearance on this year’s “Hellfest From Home” edition, featuring a stunning live show from Celeste broadcasting from the festival ground. The “Hellfest From Home” will take place during the weekend of June 17 – 20, find more information here.

To get into the right mood before the festival show, find all the albums of CELESTE for streaming here: nblast.de/Celeste-ReReleases 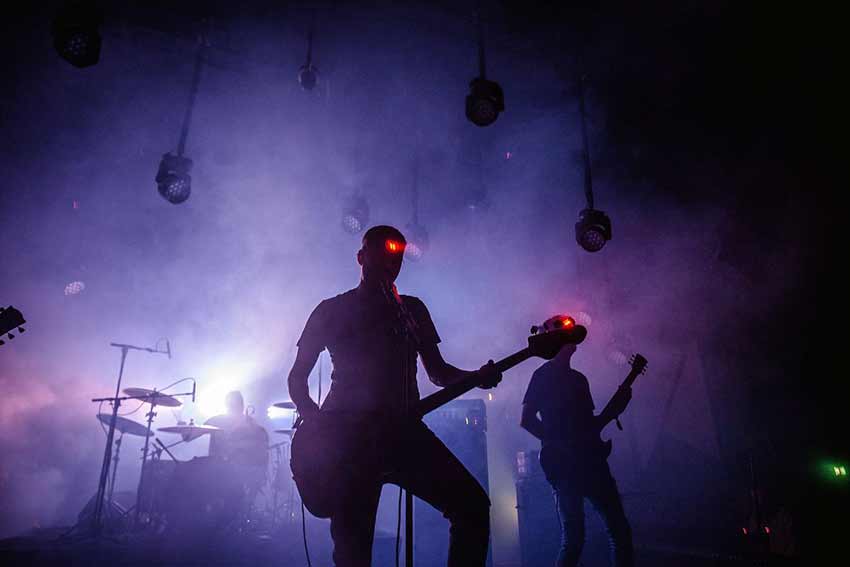 Jerome Riera, European Head Of Label for Nuclear Blast, adds:
“There’s no genre that can truly define CELESTE, the music they create is in its own universe. I’ve always loved the band’s ability to mix very strong, classy imagery with the darkest, blackest songs. It’s a powerful and unique band that we’re proud to welcome to the Nuclear Blast family.”

Having played more than 500 shows around the world, including appearances at several prestigious extreme music festivals, theaters, and venues (Hellfest, Roskilde, Copenhell, SummerBreeze, Brutal Assault, Roadburn, Psycho Las Vegas…), with one EP and five albums under their belt, Celeste has succeeded in creating their own musical atmosphere and are today considered to be one of the most important bands of the “French Avant-Garde Black-Metal” scene.

After joining the Nuclear Blast label, Celeste will release a new album in 2022, recorded and mixed by Chris Edrich (Gojira, The Ocean, Leprous, Tesseract) and will go on an international tour to spread the darkness of its music.