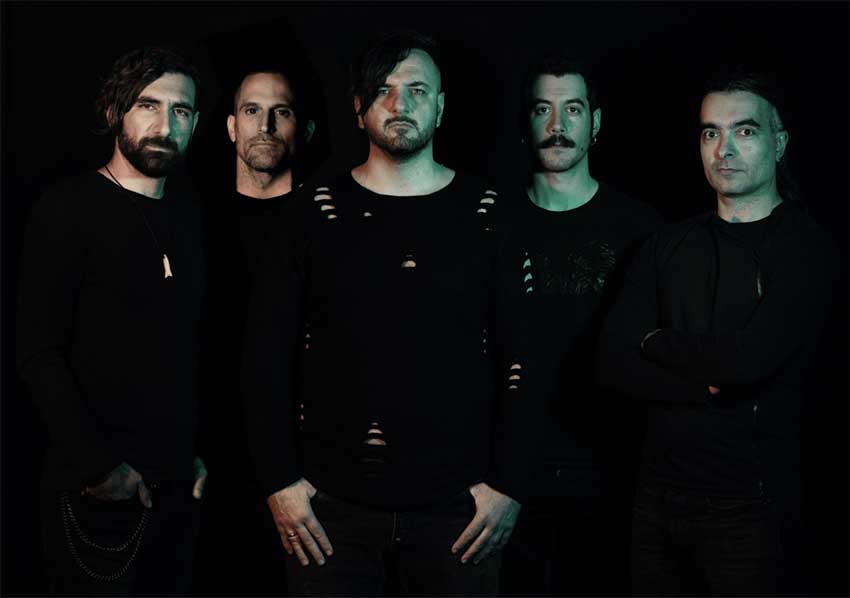 After recently releasing their third full-length album, ‘Inertia,’ via Napalm Records, Greek modern metal five-piece Scar of the Sun now drops an intense lyric video for album closing song “Anastasis,” which in their native language means “resurrection.” Its heaviness, together with an emotional vocal performance from singer Terry Nikas, immediately indicates a deep, personal meaning that pierces the listener to the bone.

Terry Nikas on the song:
“‘Anastasis’ is the closing song of our new album Inertia, definitely it is emotionally the heaviest song we have ever created. It’s an homage to a very close person of mine and I felt like doing something in order never to be forgotten. It’s something everyone can relate. Life is full of scars and I wanted to make this scar stand out of the rest.” 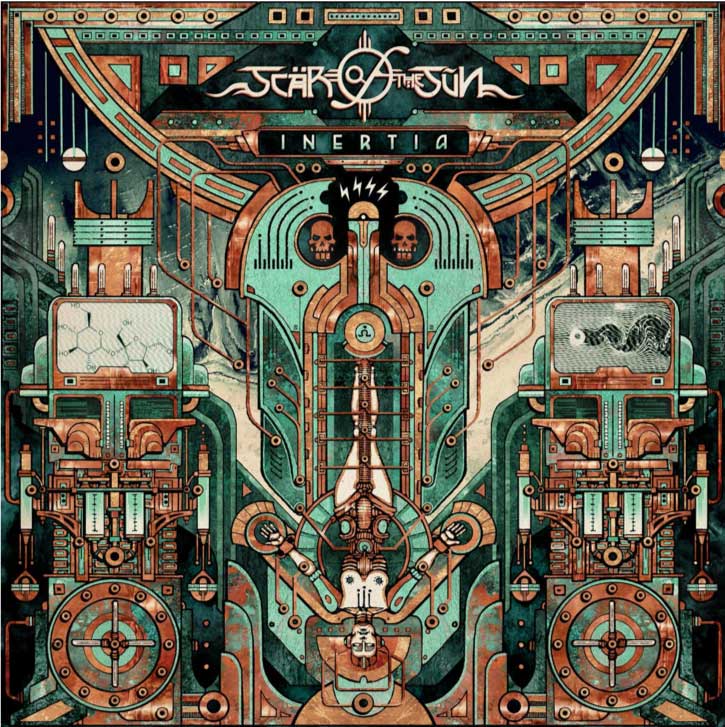