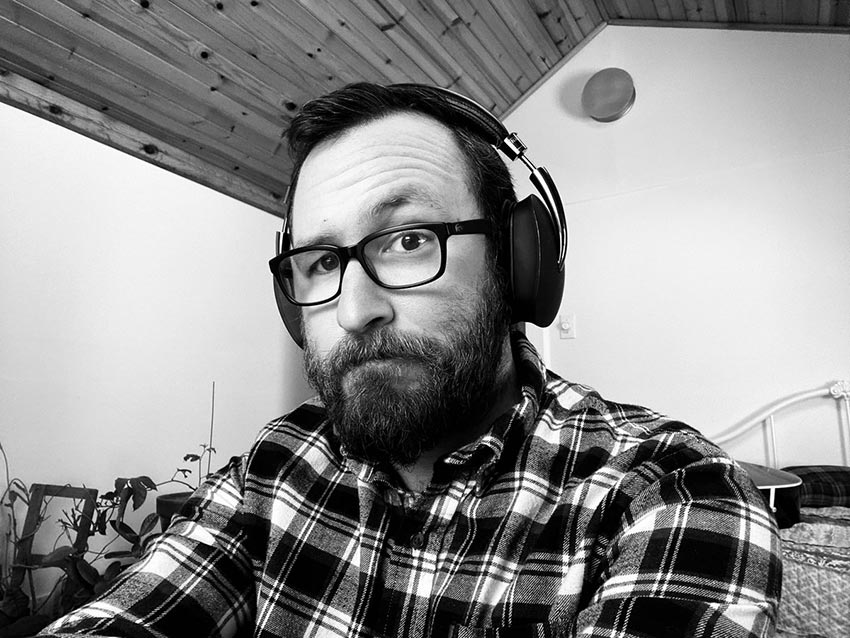 Chalk Portraits – the ambient/experimental solo project of New Jersey-based musician Greg Kennelty (also known for his writing work for metal outlets Metal Injection, Invisible Oranges and Gear Gods) – is readying his new five-track album, ‘Memory,’ for a May 7, 2021 release through all streaming platforms.

Following the release of his new songs “Memory II” and “Memory III,” Chalk Portraits is now ready to reveal his new single “Memory IV,” which you can stream exclusively below. Nearing seven minutes, the song is a relaxing and harmonious ride with calming synths and smooth deep tones.

Speaking on the new song, Greg comments, “‘Memory IV’ was the track that took the longest to write for Memory. I couldn’t really figure out where I wanted to go with it, but then once I heard the 3-against-4 interplay between the bass synth and the arpeggiator, it came together pretty quick! I really love this song, that constant push and pull with a very ghostly-sounding melody in the background.”

Regarding the impending new effort (marking the follow-up to his March 2021 opus ‘No Visibility‘), Kennelty adds, “Memory is heavily inspired by the works of Light In The Attic-type ambient artists like Hiroshi Yoshimura, the synth magic of Mort Garson, and the music you hear in the non-country portions of EPCOT. Memory is an adventure into another space where sounds shimmer all around you.”