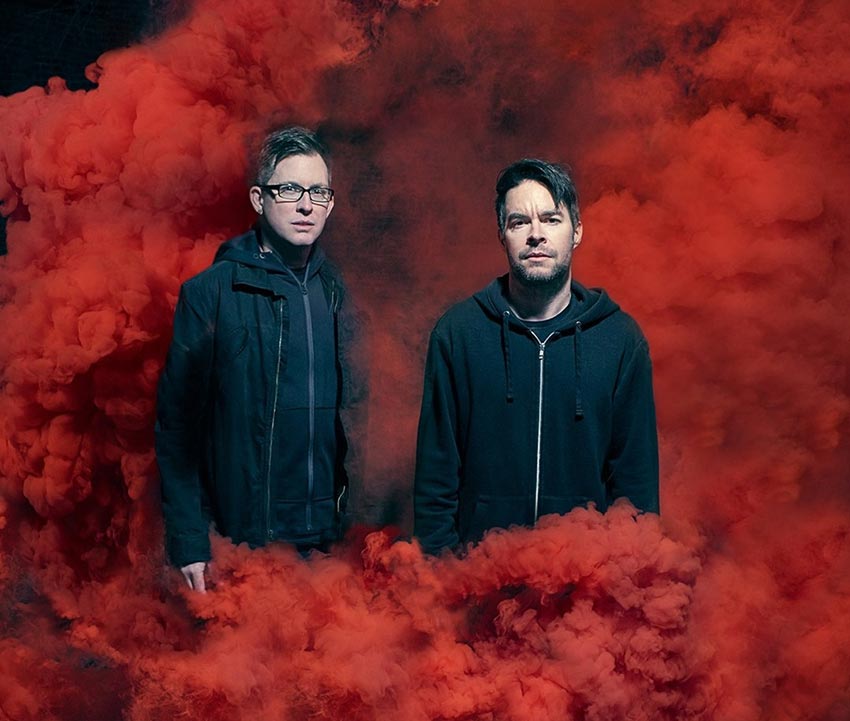 On Tuesday, Illinois alt-rock act Chevelle posted a preview (see below) for their new video single going by the name of “Self Destructor.” Said new track/clip will officially premiere tomorrow, January 8th at 7AM PST/ 10AM EST.

The new song appears on Chevelle’s new full-length album, the follow-up to 2016’s ‘The North Corridor,’ which we now know is being called ‘Niratias’ and will officially drop on March 5th through Epic Records. You can pre-order your copy at this location; the CD/LP record cover can be viewed below. The track listing for the impending effort will be revealed on January 22nd. 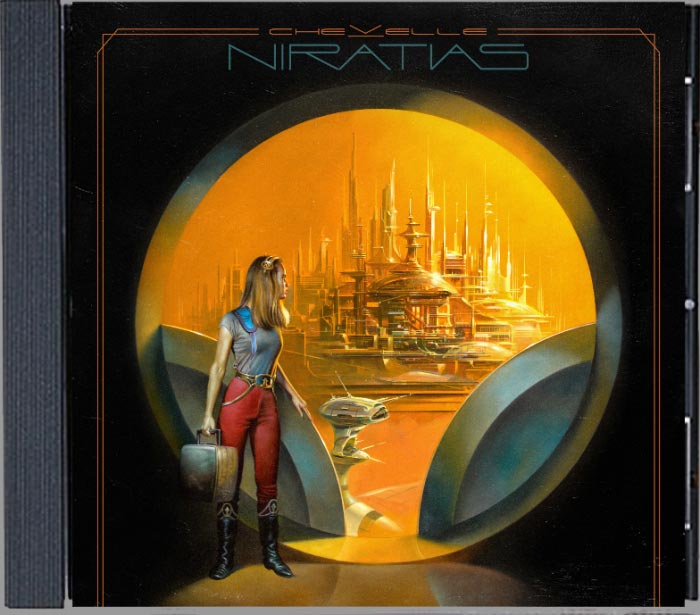 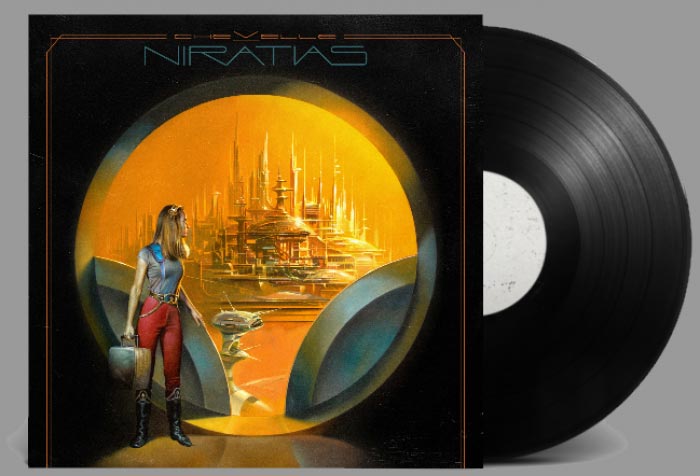