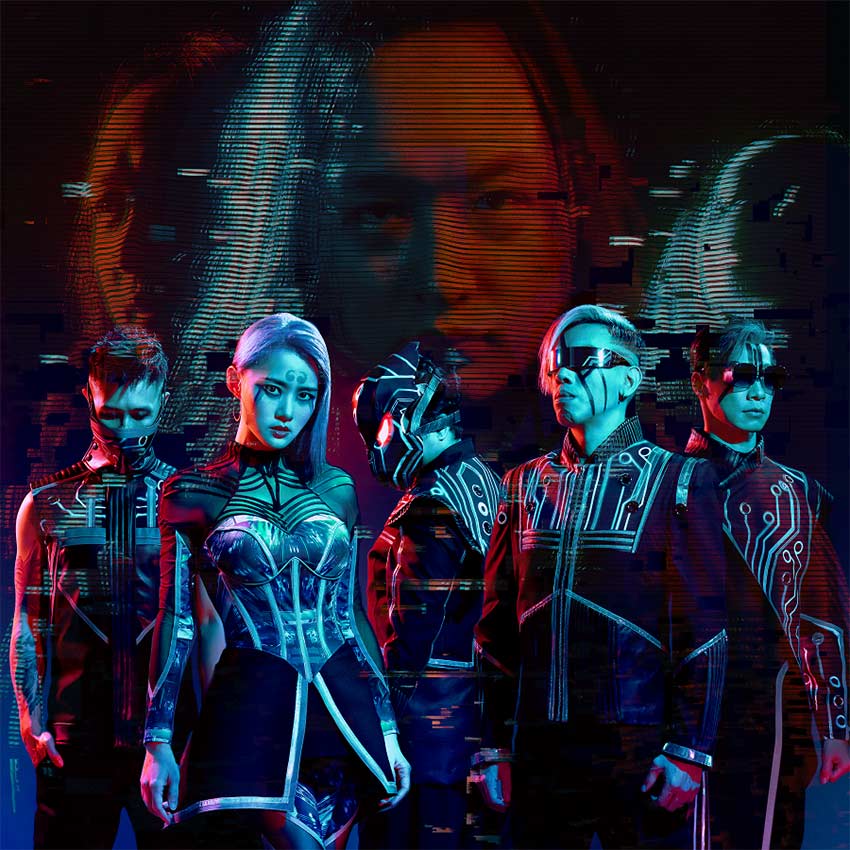 Regarding the fest, “After making history by successfully managing the COVID-19 pandemic, Taiwan was able to move forward with the Megaport Festival, the first large-scale rock festival since the unprecedented global lockdown. Taking place March 27-28 in Kaohsiung, Taiwan, the festival featured more than 100 artists on 10 stages. Founded in 2006 by CHTHONIC’s Freddy Lim, who left the organizing team after being elected as a member of Taiwanese Parliament in 2016, Megaport Festival attracts tens of thousands of people every year, with this year’s festival selling out its 20,000 tickets within five minutes. For their performance, CHTHONIC was joined by Audrey Tang, a longtime CHTHONIC fan who currently holds the seat of Digital Minister in Taiwan’s cabinet.”

“I felt very excited and grateful when I stood on the stage,” Lim says. “I cherished the connection between the crowd and me, and I also wanted to cheer up the people around the world who watched the show through the live broadcast so much.”

For a special preview, watch the “Set Fire to the Island” live video below. 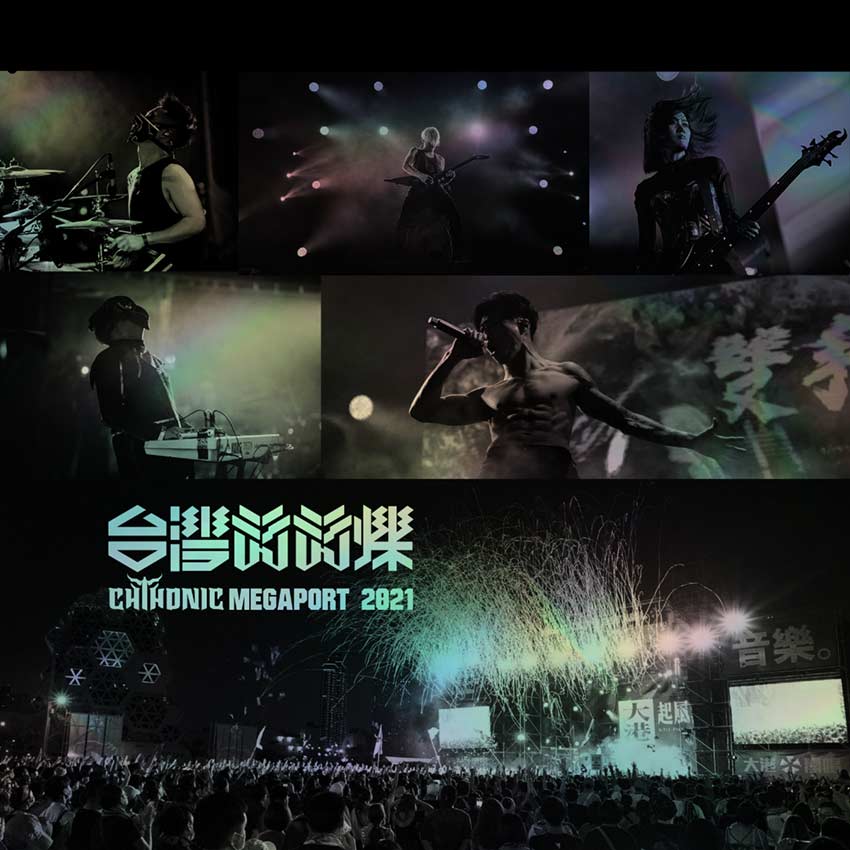