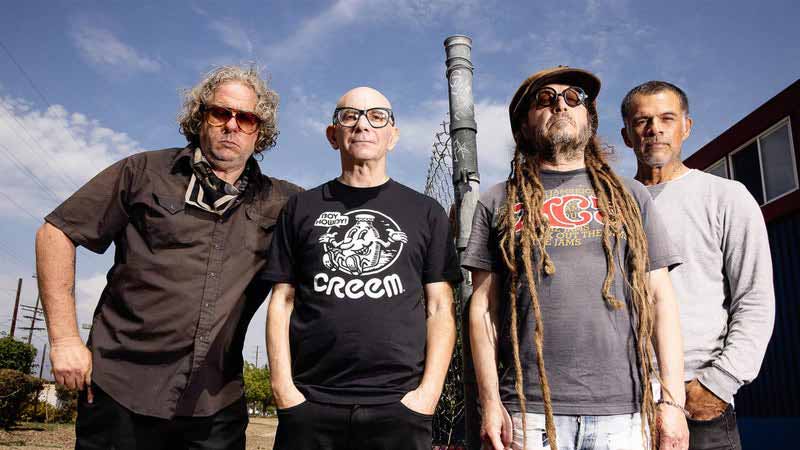 Circle Jerks, 7Seconds and Negative Approach will join forces for a North American run in 2022 — see all confirmed shows below. Here’s a message from Circle Jerks:

“We are beyond excited for our first full North American tour in over 15 years with our good friends 7SECONDS and Negative Approach. Tickets go on sale this Friday at 10am (except SLC, Denver, St. Louis, Boston, DC, San Antonio, Houston, and Dallas – which are already on sale!)

The Bouncing Souls will be joining us for the last date of the tour (Friday, May 13th) at the Hollywood Palladium. This hometown party will be one for the books! 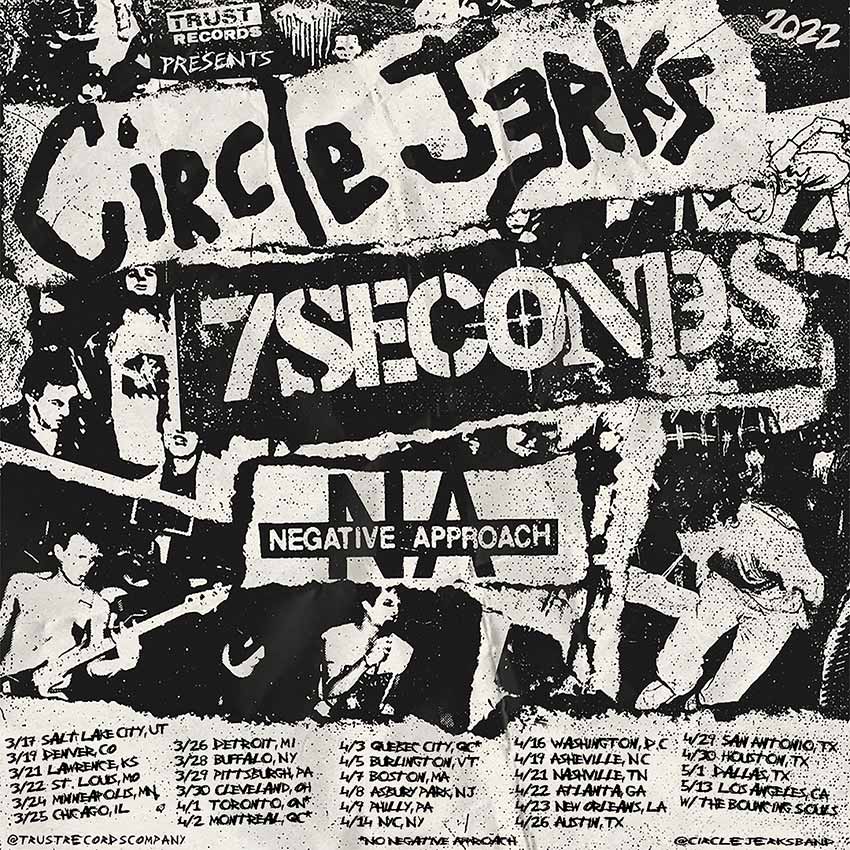