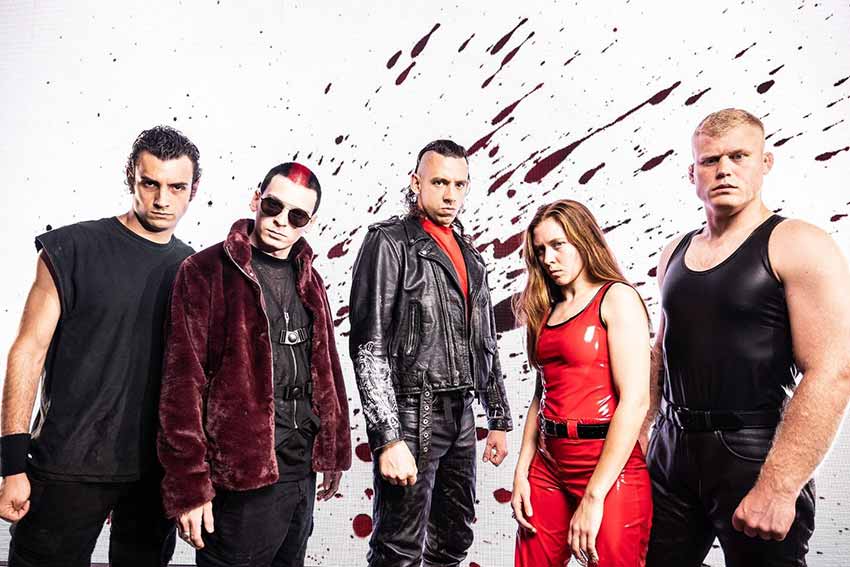 PA hardcore punks Code Orange are back with a new single titled “Out For Blood,” which you can check out below in official music video form.

Elaborating further on “Out For Blood,” Code Orange frontman Jami Morgan states, “When they go right, we go left. Code Orange is Out For Blood and we are just gettin’ started.”

A presser adds, “Produced by Rob Cavallo (My Chemical Romance / Green Day), “Out For Blood” follows Code Orange’s critically lauded 2020 album UNDERNEATH which earned the band their second GRAMMY nomination in the category of “Best Metal Performance” for the album’s title track “Underneath.” Furthermore, UNDERNEATH closed out 2020 on multiple year-end lists.”