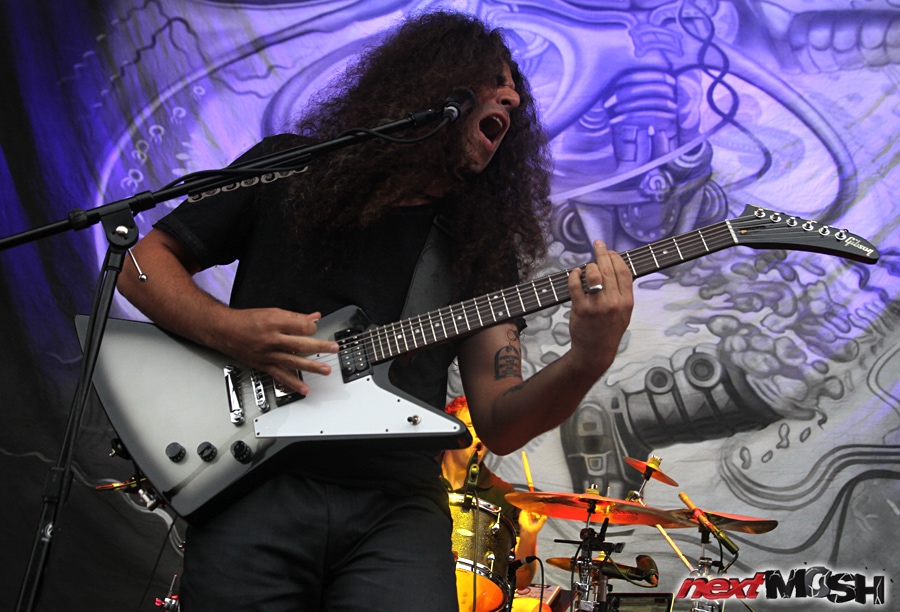 Today, Coheed and Cambria have revealed a director’s cut version of “Jessie’s Girl 2,” which you can check out below. This version was written/recorded before Rick was involved with the project.

“Before we knew Rick would grace us with his presence on “Jessie’s Girl 2” there was “The Director’s Cut”,” says Coheed. 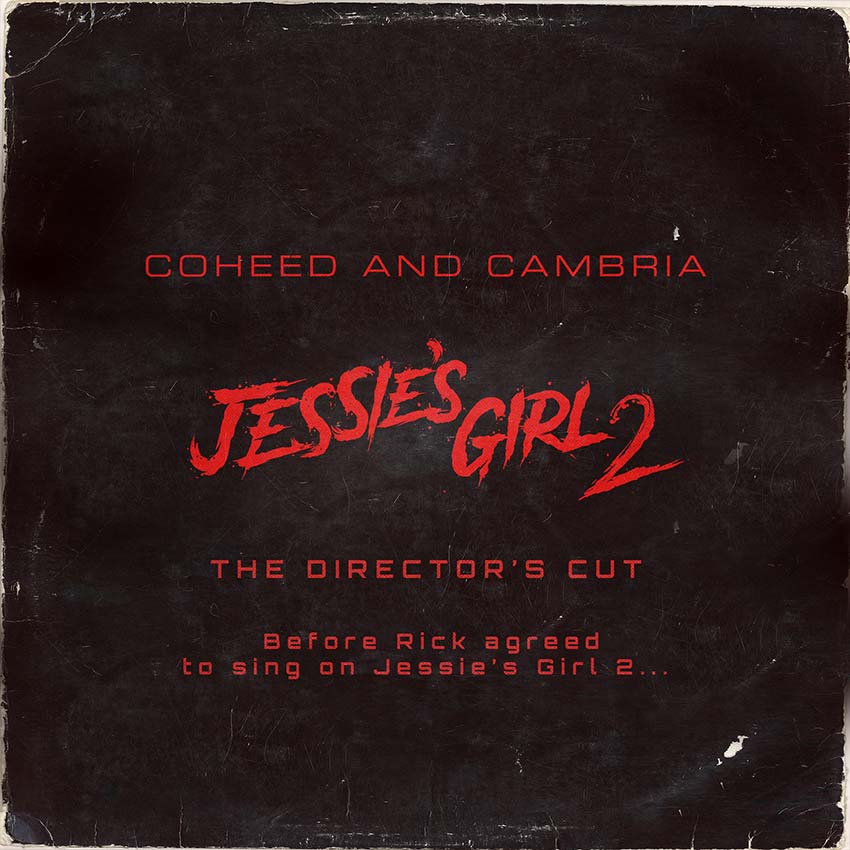