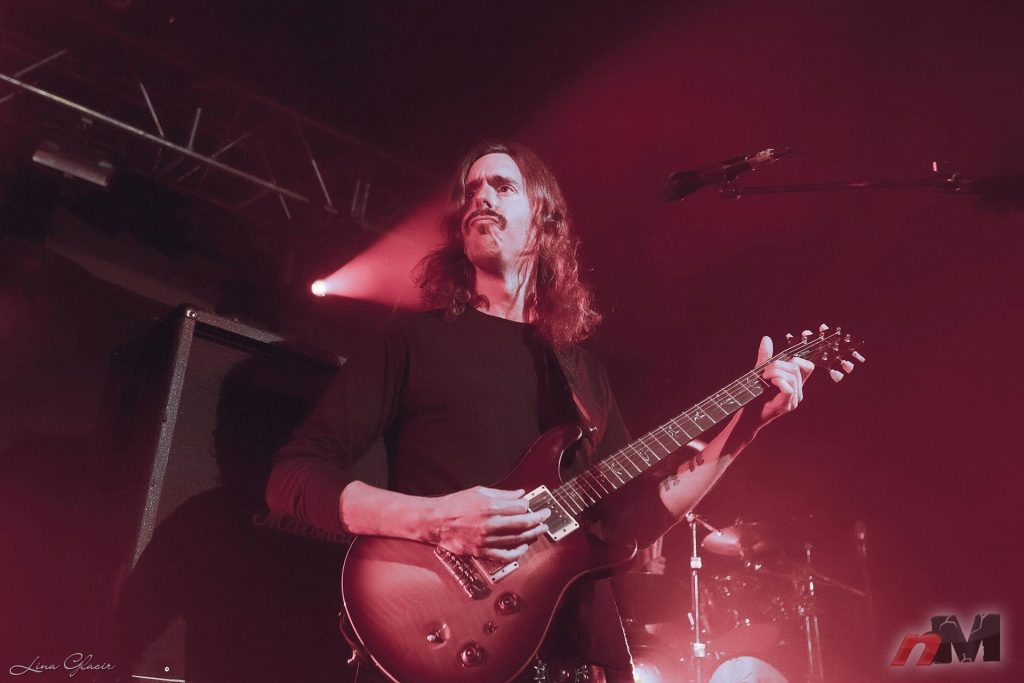 Swedish metal legends Opeth have announced plans to embark on a 30th anniversary European/UK tour during fall of next year.

So, we’re planning to celebrate a belated band-birthday, also known as BBB. How do we celebrate a thing like this, you ask? Well, we go to work. We are planning a very few select shows in 2021 where you basically have the collective choice of picking the songs for the setlist. Since we celebrate 30 years we would love to play a song from each album we’ve done. All 13 of them. If you can help us and pick your choice of one song per album from the list, and then we’ll simply play the songs with the most votes. It’s been done before, but not by us. I am reluctant and nervous, but also excited to see what songs you will choose. I can’t really believe we’ve been around for 30 years, but there you go. So please help us. And be gentle. The final setlist will have 13 songs. One from each album. Your call….

Tickets and the ‘By Request’ poll will go live this upcoming Monday, 10am CET at Opeth.com.

Here are the dates: 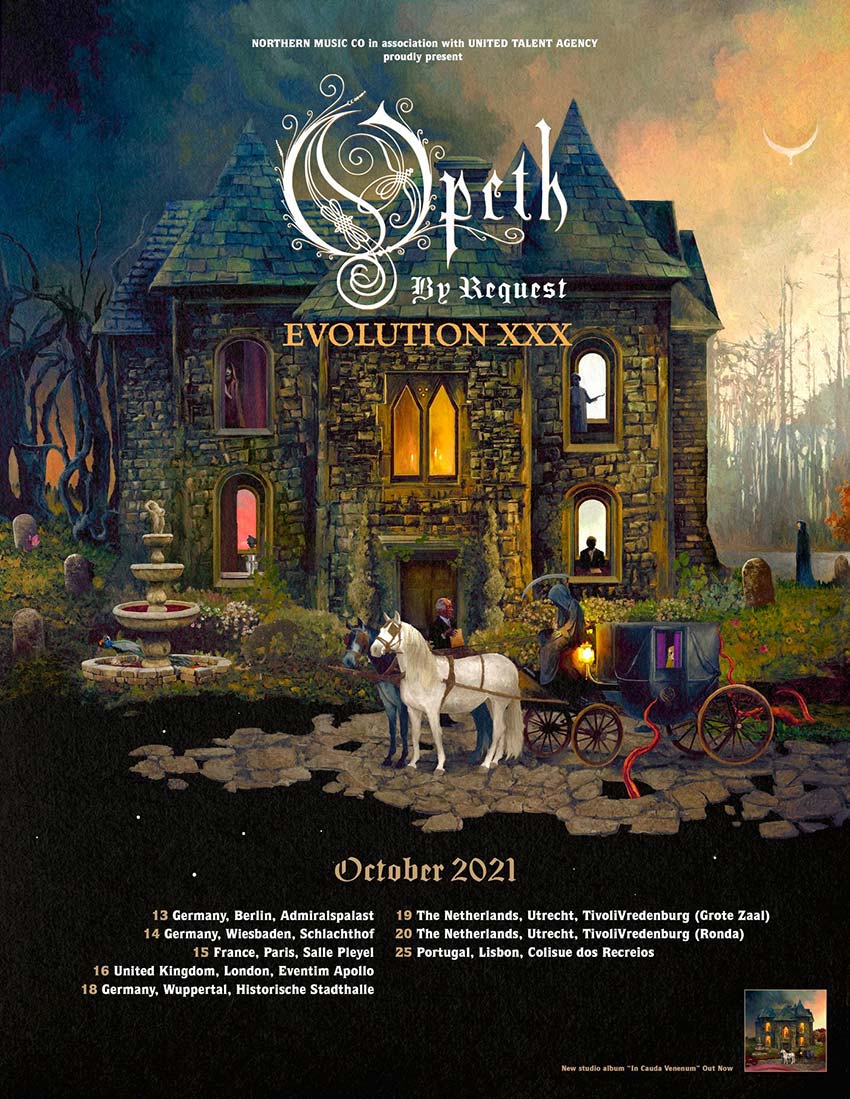