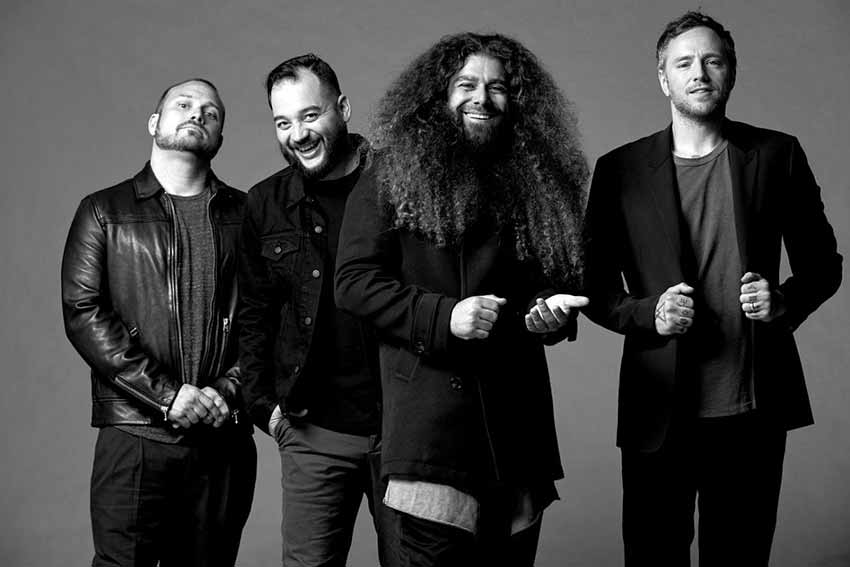 Alt/prog-rockers Coheed and Cambria have released their new song titled “Rise, Naianasha (Cut The Cord),” which you can check out below in official lyric video form.

Coheed and Cambria vocalist / guitarist Claudio Sanchez explains further, “‘Rise, Naianasha’ explores the reach of love and loyalty and the reality that sometimes you need to be more than a shoulder to lean on—you need to become the destroyer.”

A presser adds, ““Rise, Naianasha (Cut The Cord)” arrives on the heels of the group’s skyrocketing 2021 single “Shoulders.” After scaling the Top 40 at the format since the summer, the recent single vaulted into the Top 15 at Active Rock Radio, marking the group’s career highest radio chart position to date and fueling anticipation for a larger release on the horizon. Sanchez recently sat down with GRAMMY.com for an in-depth interview discussing details of the band’s imminent new album while also examining Vaxis – an emerging central figure in the sci-fi universe of “The Amory Wars” – previewing his origin story and expanding the mythos.”