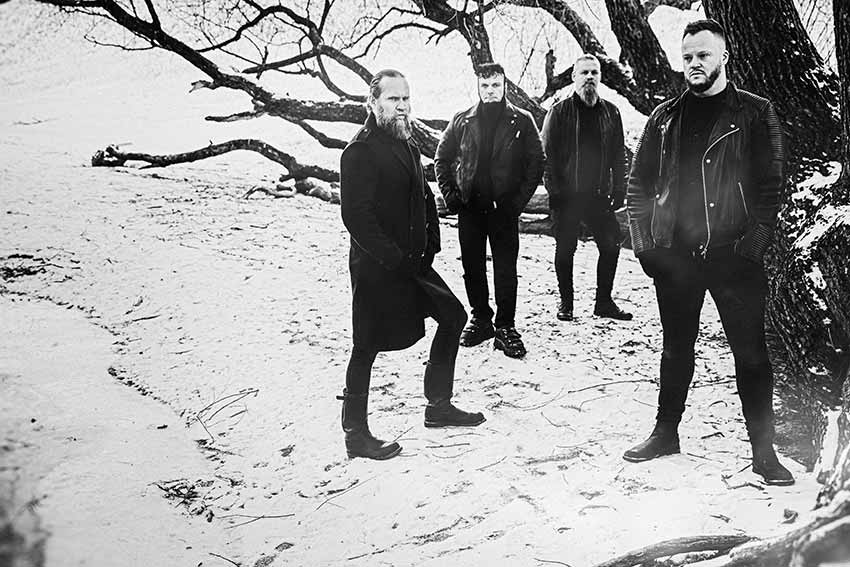 Norwegian doom metal pioneers Funeral will be releasing their newest full-length, ‘Praesentialis in Aeternum,’ on December 10, 2021 via Season of Mist! The band is now sharing an official video for the new song “Erindring I – Hovmod,” which can be found at THIS LOCATION [embedded below].

FUNERAL comments, “The third and final single from the upcoming album have been performed live once or twice. We chose to record a playthrough-video for this, with both our eminent guitar players showing their skills. Its a song that has all the Funeral-elements, both in pace and harmonies, as well as a bit more in-your-face feel to it.”

Pre-orders for ‘Praesentialis in Aeternum’ are now live HERE. You can pre-save the record on streaming services HERE. 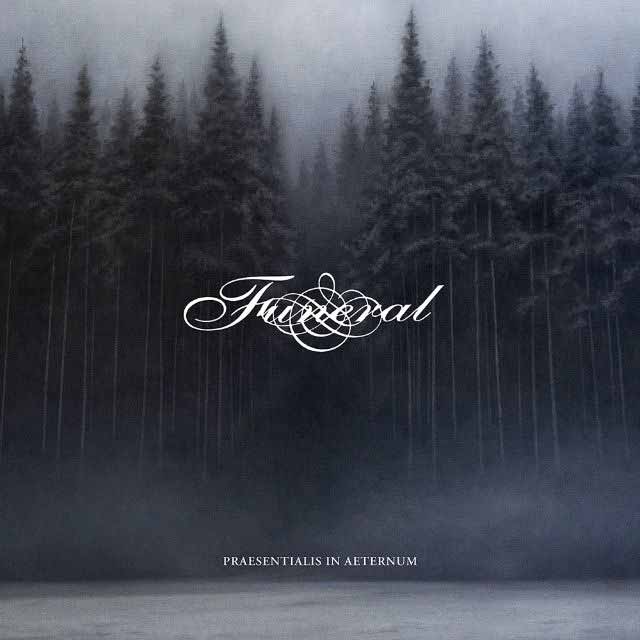