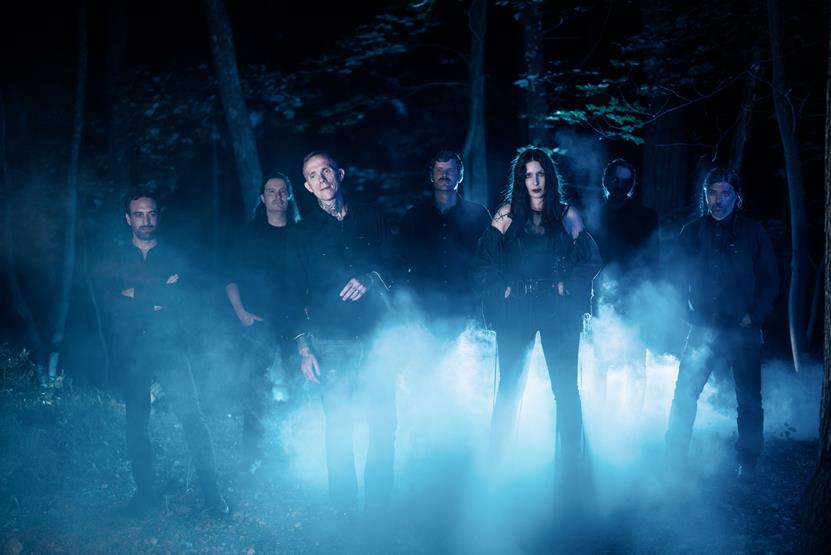 Converge have uploaded their new single titled “Coil,” which you can check out below in official visualizer form. The song appears on their new collaborative album, ‘Bloodmoon: I,’ which features Chelsea Wolfe, Ben Chisholm and Stephen Brodsky, and is due out on November 19th on CD/Digital and on Vinyl June 24th.

The band’s Jacob Bannon comments, “‘Coil’ turned out to be one of my favorite songs I’ve ever been a part of. There is an infectious slow build that ends up becoming theatrical in tone. Lyrically it was a true collaboration, with all of us expanding on each other’s ideas as they came to be. I believe Chelsea’s vocal was the starting point in that for this one. Kurt really pushed vocal harmonies to a new level as well. Encouraging many of Steve’s ideas while we were in the studio tracking together. This one really has every one of us firing on all cylinders creatively.”

Also Check Out: Ghoul discharge “Off With Their Heads” music video