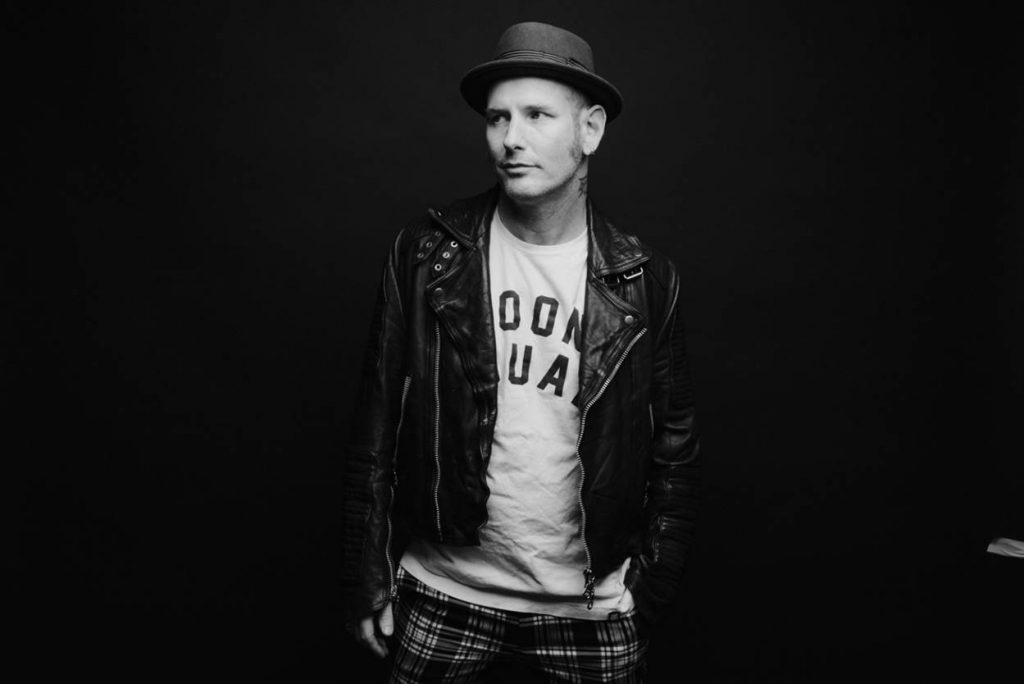 Today (Dec. 8th) Corey Taylor is celebrating his 47th year on earth, happy birthday! To commemorate the occasion, the Slipknot/Stone Sour mainman has released an official animated lyric video for his solo track “Everybody Dies On My Birthday” which appears on his recently released solo album ‘CMFT.’

Speaking to Metal Hammer earlier this year, Taylor elaborated on the song’s significance saying, “We’re all born, and we all die. It’s those two things we all have in common; it’s everything in between that can be changed.” Watch the new video below. Fans can also visit Corey’s store for a brand new “Everybody Dies On My Birthday” T-shirt design released today.

In addition, Taylor has launched a new limited-edition coffee collaboration titled ‘CMFT Private Blend.’ “Taylor collaborated with Menotti’s Coffee in Venice, CA on this unique blend for friends that love darkish roast flavor, with just a hint of excitement peeking around the corner ready to ride a Rainbow in the Dark,” states an announcement. You can pickup your 12oz bag now HERE.

Regarding ‘CMFT Private Blend,’ Taylor commented, “We wanted to create something that gave you that same comfortable and cozy feeling you get from a really good cup of diner coffee after you’ve been riding on HWY 666.”

Stream “Everybody Dies On My Birthday”: