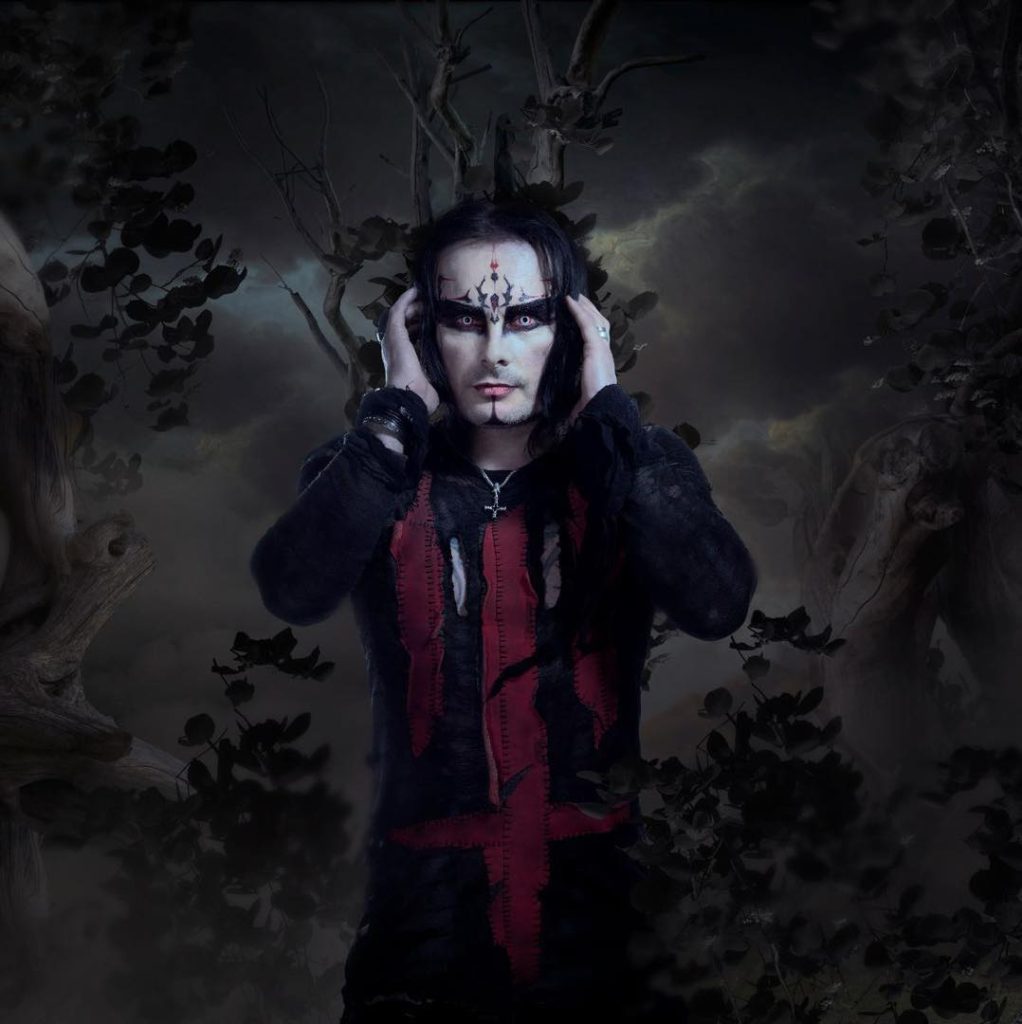 “The stunning new album is everything you can expect from the many shades of black that go to discolor a CRADLE OF FILTH release and far, far, worse” said mainman Dani Filth.

ICYMI, Cradle of Filth were forced to postpone and reschedule their Halloween live stream concert. Since that last announcement, the virtual gig was postponed again and will now happen on May 12, 2021 from the St. Mary’s Church in Colchester. Get your tickets at cradleoffilth.veeps.com.