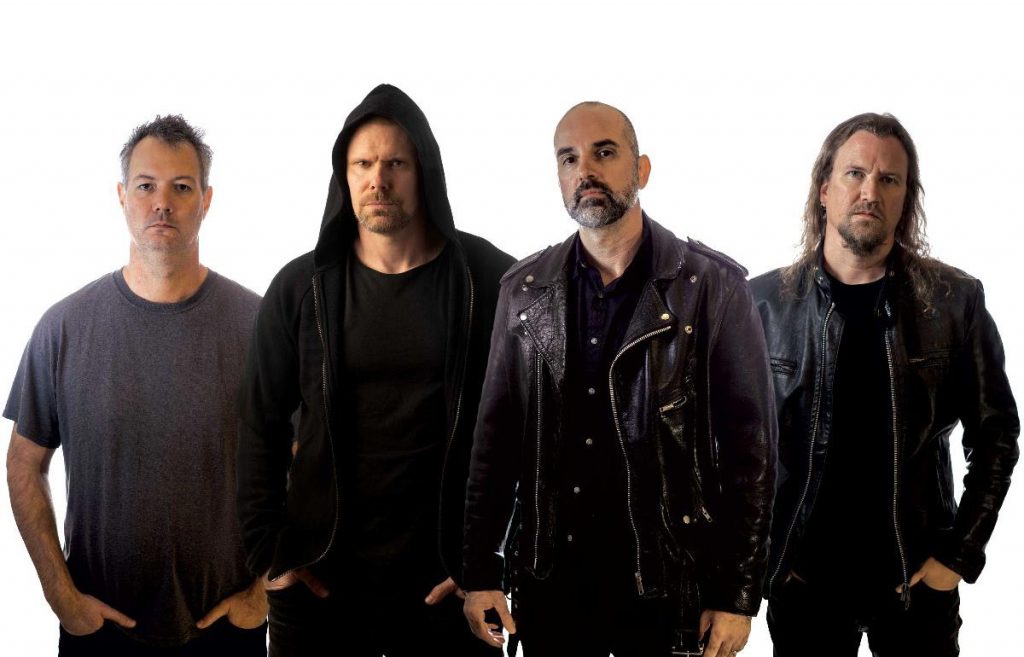 Blackened industrial doom collective Culted will be releasing their brand new full-length, ‘Nous,’ on February 26, 2021! The album artwork, tracklist, and details can be found below. In conjunction with the announcement, the band has shared the first single, “Lifers,” along with an accompanying music video. The song and video, which was created entirely by the band, can be found at THIS LOCATION [embedded below].

Culted comments on the track, “The song ‘Lifers’ is our most direct musical expression. The song acknowledges an indebtedness to the extreme metal giants of our past while also exploring the path of the distinctive and sometimes divisive artist, the individualist, and aesthete. Lyrically, ‘Lifers’ celebrates the profound wounds of art and artist.” 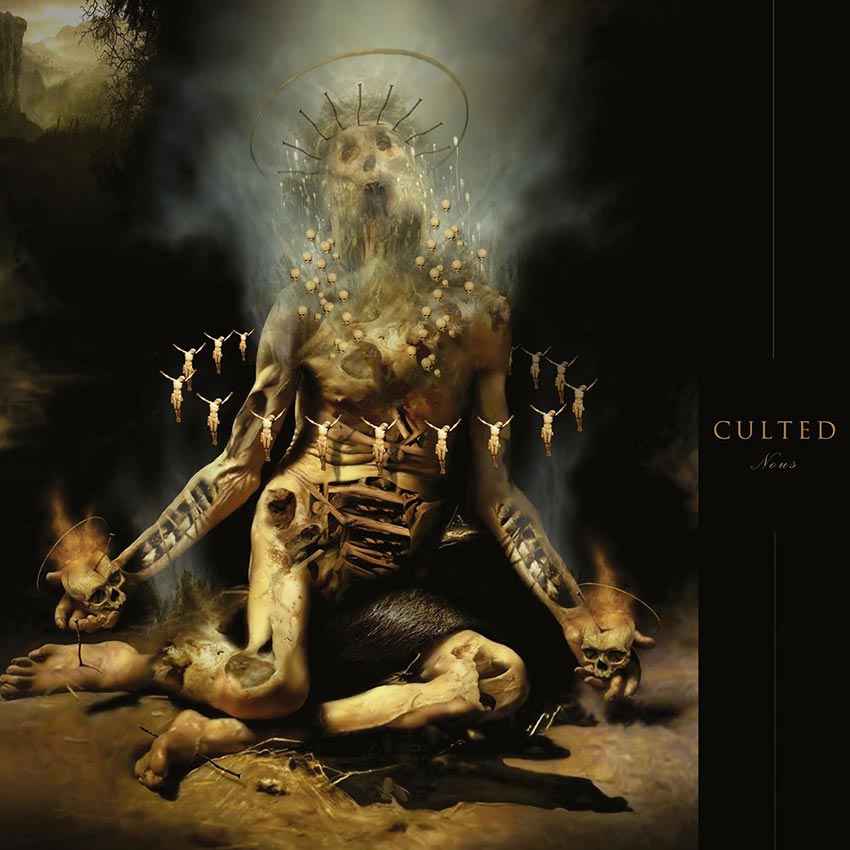