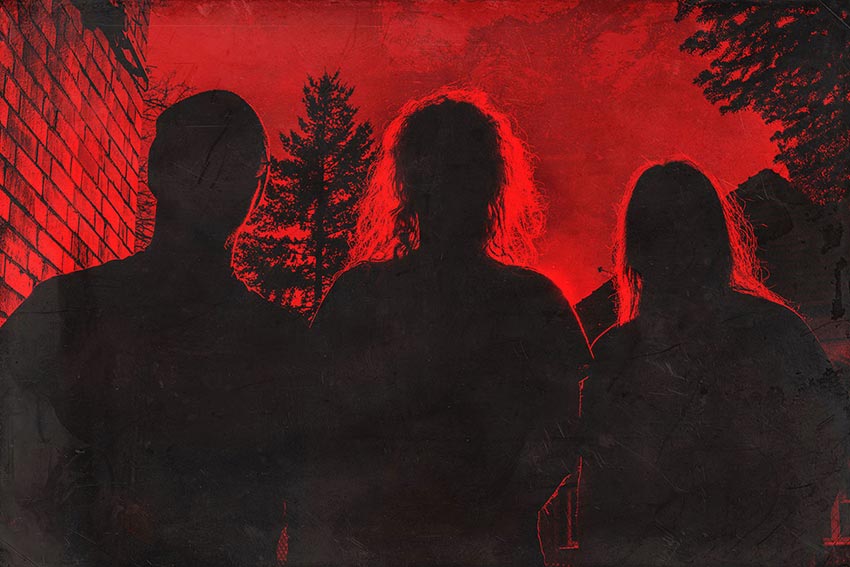 The band about the song:
“Conspiracy is about a guy who gets upset about the many conspiracies in the world. In his reality, they make him fail in life. But in the end, however, he is happy that these theories exist because he can use them to make other people responsible for his unsuccessful life.”


A few weeks ago DAILY INSANITY have announced that their upcoming full lenght album will have its release delayed, and now will arrive in February 2021. Take a read of the band statement HERE.

To bridge the gap until the new album is ready the bands latest output Conspiracy is now available across all major streaming platforms!