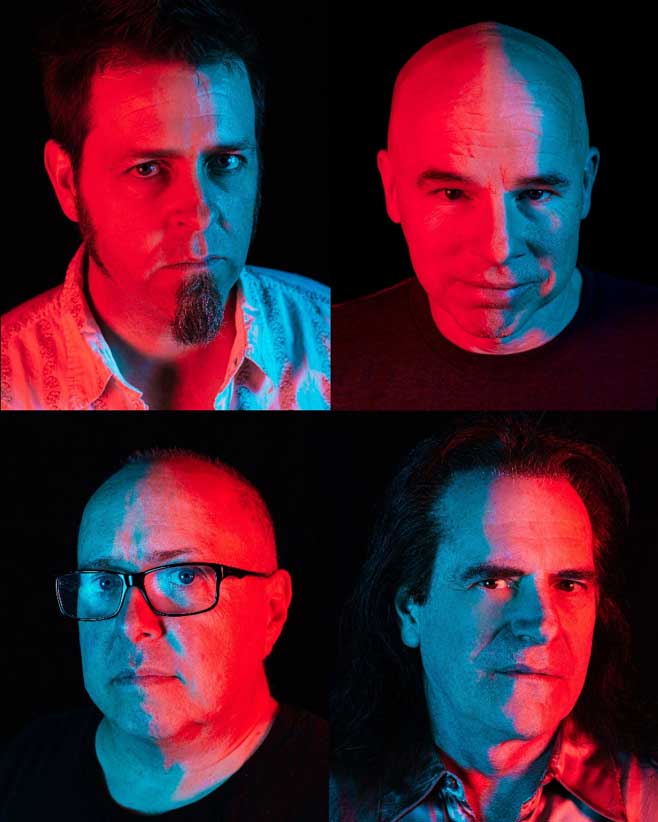 Now, the band offers you another track from this record, ‘Why Don’t We Run’, which is probably the catchiest song on the album, the video was made by V. Cordero.


For the six songs on the album (the longest clocking in at over 17 minutes), the band introduced violin, flute, trumpet, cello, sax and pedal steel to the sound palette that was once again recorded & mixed by Rich Mouser at The Mouse House.

The track-listing reads as follows:
1. Raining Hard In Heaven
2. Here In My Autumn
3. Elegant Vampires
4. Why Don’t We Run
5. Lifeboat
6. Soon But Not Today