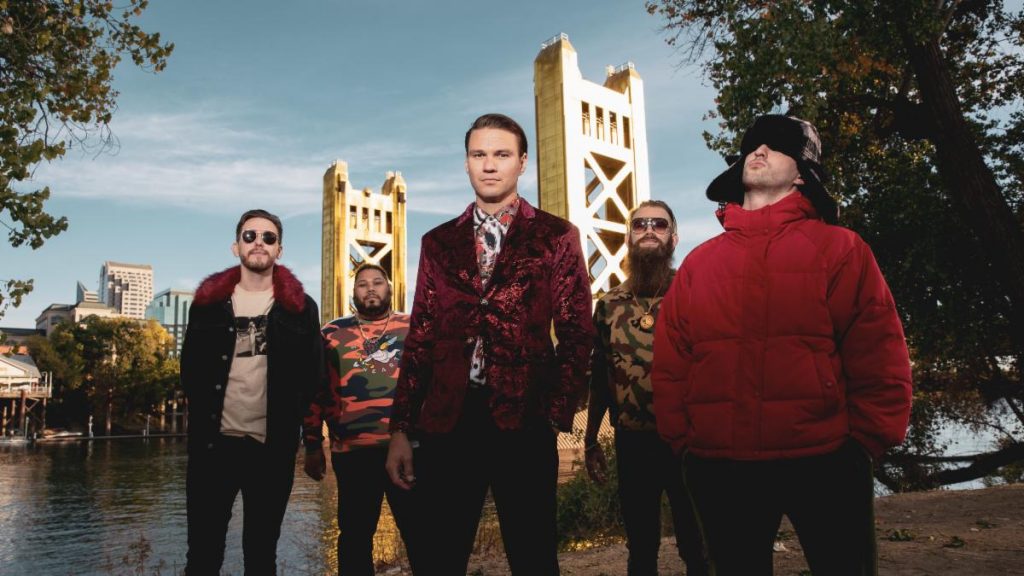 LA rockers Dance Gavin Dance have unleashed their new live effort, ‘Tree City Sessions 2,’ which was recorded at their global streaming event of the same name that premiered on December 19th. The LP is available digitally via Rise Records with vinyl pre-orders also available at this location.

“The “Tree City Sessions 2” streaming event was produced in association with Danny Wimmer Presents and saw the band end an enormously successful year with a bang,” notes the announcement. “Performing a fan-voted setlist featuring deep cuts that had never been played live before, the band and their team shut down iconic home town landmark, the Sacramento Tower Bridge for a mind-blowing, in the round performance, featuring an incredible light show, multi-cam and drone footage all backdropped by the beautiful Sacramento skyline.”

Speaking on the epic success of the “Tree City Sessions 2” live stream, event producer, Danny Wimmer states, “The “Tree City Sessions 2” stream was an exciting project for DWP to work on from start to finish. We were very pleased with how well it performed—from the next level production of the visuals and sound, to becoming one of the top ticket-selling streams in their genre for this year and the end result of the overwhelming, positive responses from the fans. It was a win-win for everyone involved.” 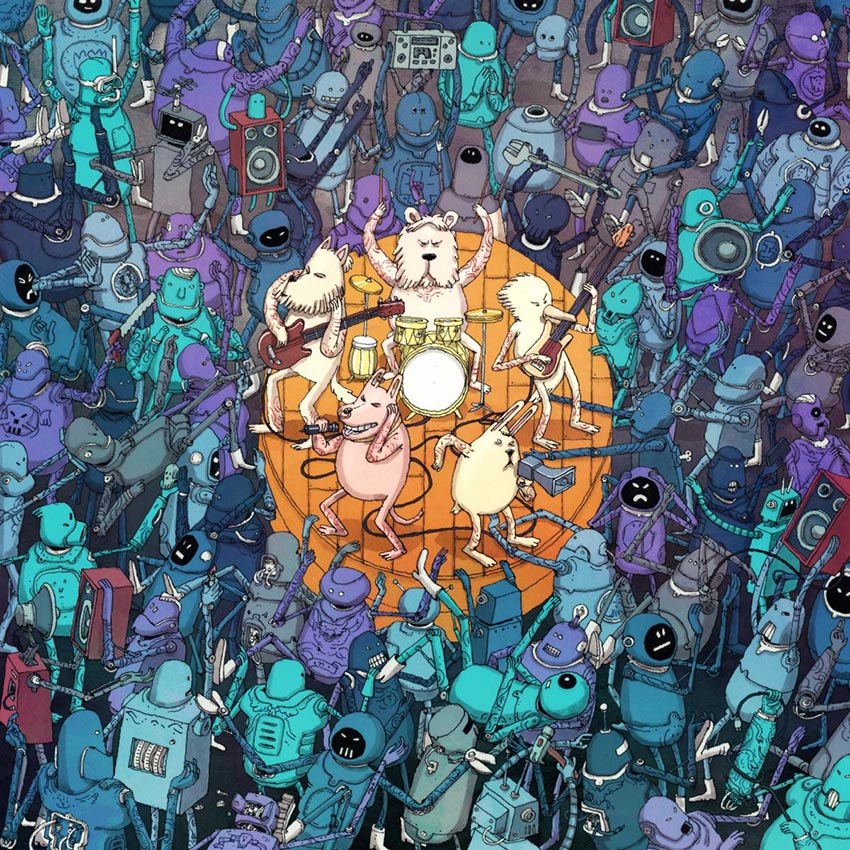