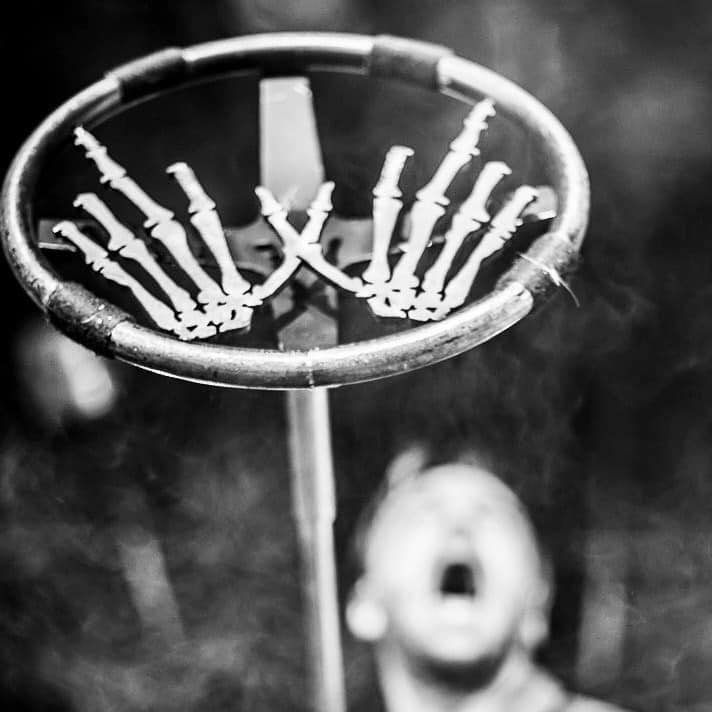 Now defunct Michigan rockers Wilson have announced plans to release a new live album, dubbed ‘Thank You, Good Night. Live.,’ which re-lives the band’s final show together on December 28, 2019 at The Crowfoot in their hometown of Detroit.

“THANK YOU, GOOD NIGHT. LIVE captures the show in all its glory and gives a taste to all those fans who could not attend,’ says the LP announcement. “The energy, the attitude, the fuckery, and even the heartbreak are all visceral in this collection of 10 songs from the band’s last ever performance.”

The new live effort officially drops on January 29, 2021 via all digital streaming platforms (pre-orders begin January 15). For a taste of the impending album, stream the band performing ‘Dumptruck” live below.