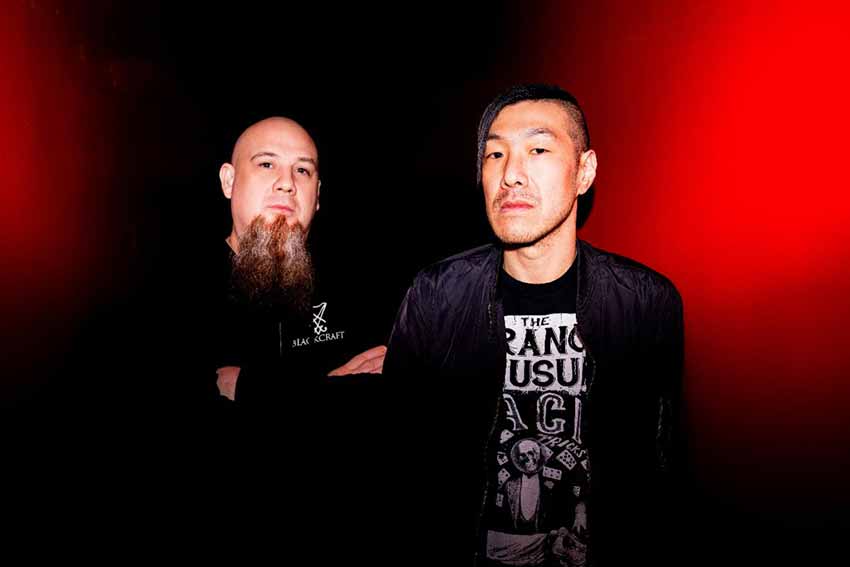 Industrial electronic duo Dance with the Dead have revealed new info on their upcoming sixth studio album titled ‘Driven To Madness,’ which is set to arrive January 10th, 2022. To celebrate the LP’s announcement, the band have released first single “Sledge” in official music video form — stream the clip below.

The act comment, “Driven to Madness is our most intense record to date and it will take you for one hell of a ride. We’re really excited to play some of the new material for the first time on our upcoming tour in 2022.”

Speaking of their upcoming 2022 tour, it has been confirmed to happen in March, April and May with co-headliners Magic Sword. See all confirmed dates after the new tune. 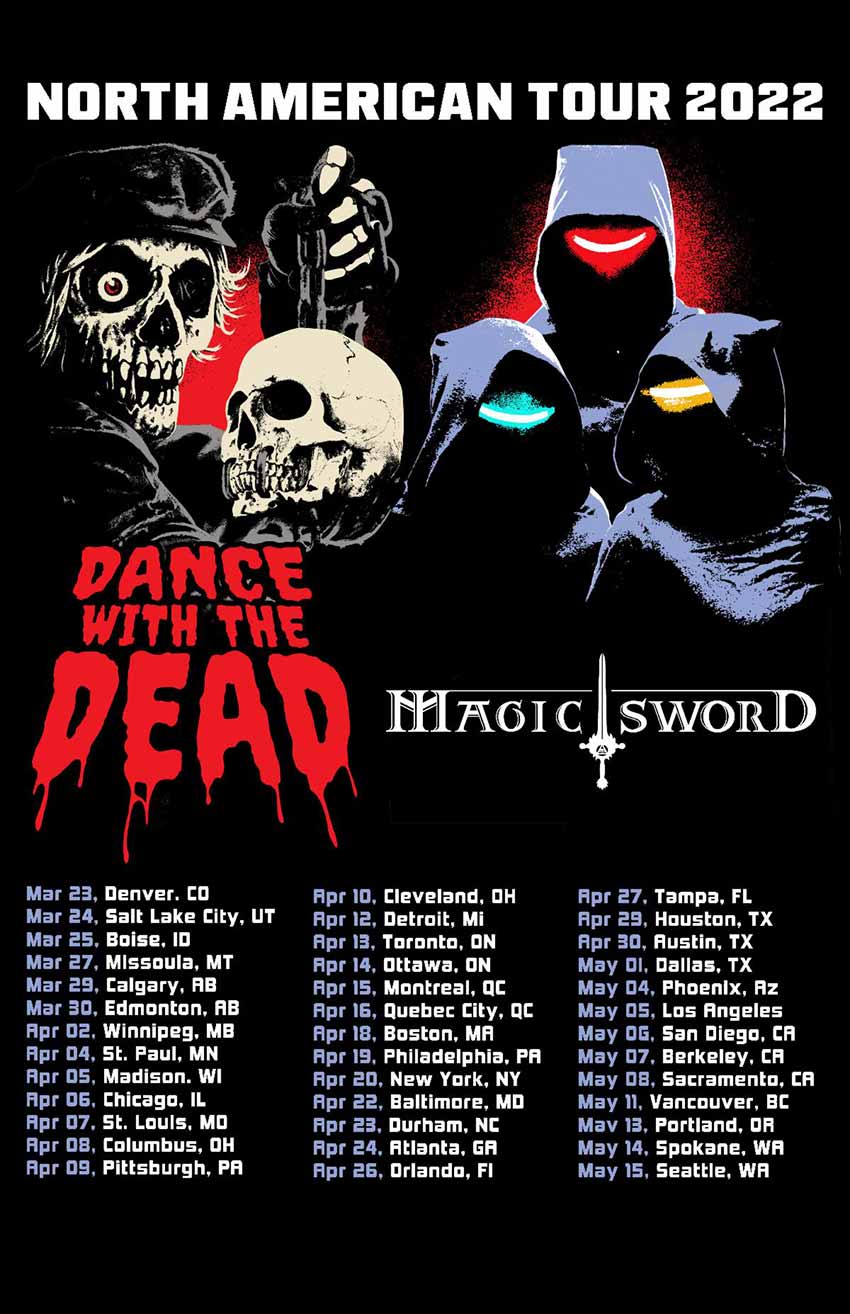