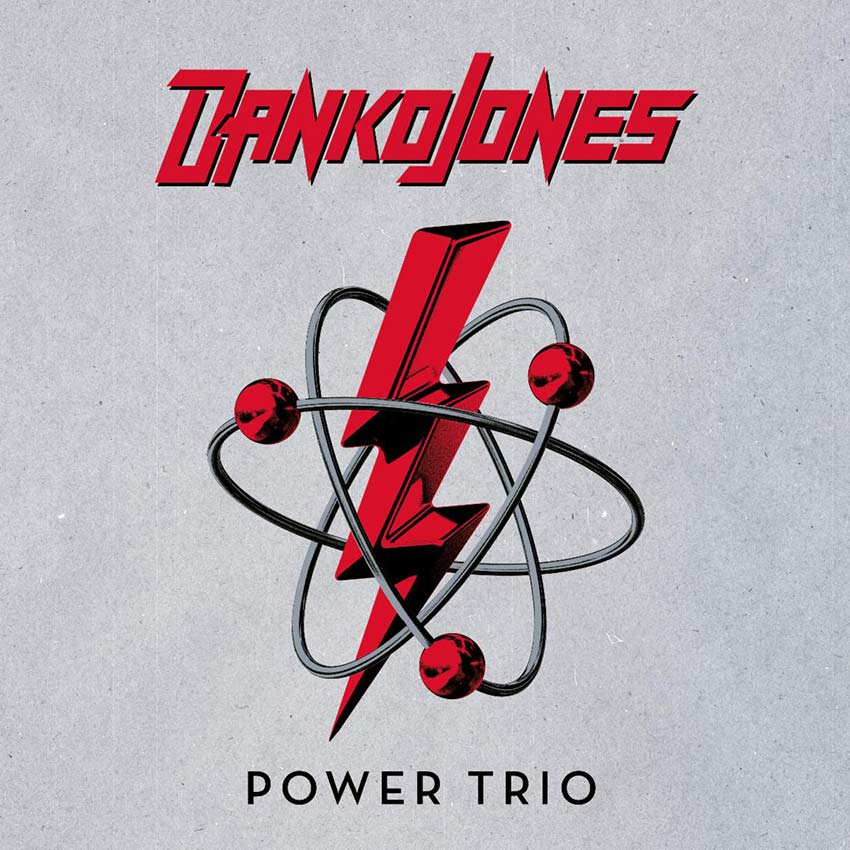 Heralded by the raucous lead single “I Want Out,” Power Trio — the 10th studio album from Toronto rock juggernauts Danko Jones is set to arrive on August 27, 2021. The full-throttle album sees the band reunited with Canadian independent label Sonic Unyon Records, who issued the trio’s first recordings and who will release the band’s latest masterpiece in North America. Pre-orders are available HERE. Watch and listen to “I Want Out” here:


Power Trio sees Danko Jones delivering each engine-revving riff, soul-shaking stomp, and shout-it-loud hook with a sniper’s precision. It’s such a simple, self-evident title, but one loaded with significance, as it speaks to the special triangular alchemy Danko shares with his trusty bass-slinging accomplice JC and drummer Rich Knox. It also stakes out the band’s place on a storied lineage of three-piece titans Jimi Hendrix Experience, ZZ Top, Rush, Motörhead, Venom, Dinosaur Jr., and the Jon Spencer Blues Explosion, to name a few.

When you choose to start a power trio, you’re not simply forming a band, you’re entering a blood pact—a tacit acknowledgement that all three members need to carry their equal share of the weight lest the whole enterprise collapse. There’s nowhere to hide in a power trio—no second guitarist to cover your mistakes, no keyboard player to smooth things over, no horn section to distract the crowd. If you fuck up, the whole band fucks up. Everybody needs to be on their A-game at all times.

Tonight at 5:00PM PT / 8:00PM ET and tomorrow at 8:00PM CET, Danko Jones will be performing “I Want Out” for the first time ever during their livestream shows in celebration of the band’s 25th anniversary. The shows will be streamed from Bridgeworks in Hamilton, Ontario, Canada. Presented by Supercrawl and Exclaim! Magazine and produced in association with Metal Sucks, 94.9 The Rock Toronto, Y108 Hamilton, Rebel 101.7 Ottawa, CJAY 92 Calgary, 100.3 The Bear Edmonton and CFOX-FM Vancouver, tickets and information for North America can be found at THIS location and for Europe HERE!